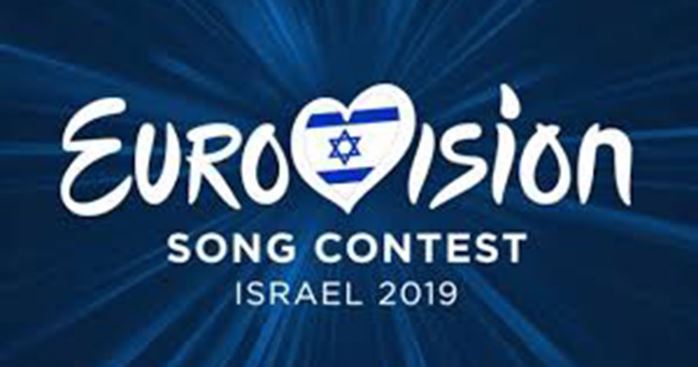 Tickets for this year’s Eurovision Song Contest in Tel Aviv will go on sale on Thursday night.

Tickets will be available to purchase from 8 pm (1800 GMT) from the the Eurovision Song Contest 2019’s official ticketing company Leaan, according to an announcement by the European Broadcasting Union and Israel’s public broadcaster Kan.

The tickets will be priced at various levels starting at 300 Shekels (83 dollars) which is the cheapest for the rehearsal for the semi-final.

The price range released last week started at 350 shekels but a spokeswoman for the Eurovision Song Contest in Israel said the price for the cheapest ticket has since been lowered.

According to the price list published by Kan last week, the cheapest tickets for the finale will cost 1,150 shekels while the most expensive, the VIP tickets, will cost 2,000 shekels.

Last year, when the Eurovision was held in Lisbon, Portugal, tickets for the finale were priced between 35 euros (40 dollars) and 299 euros.

The reason for the high prices this year is likely a combination of the high cost of living in Israel and a dispute between the government and Kan over funding for the event.

The finale of the contest is scheduled for May 18 at Tel Aviv’s Expo Centre.

It is time to re-examine the Eurovision voting format, Tamara is the winner for me