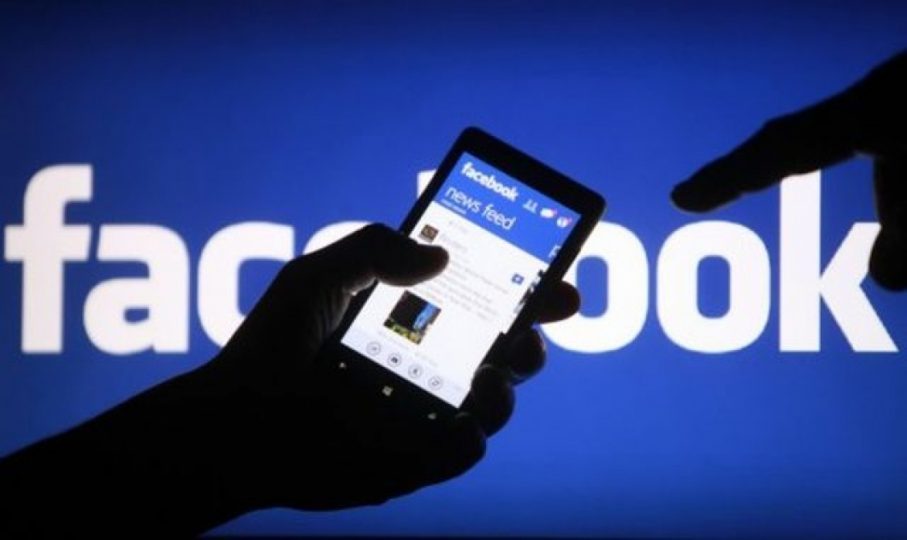 The European Commission praised social media giants such as Facebook on Monday for quickly removing illegal hate speech posted on their websites, in line with an EU code of conduct.

In 2016, the European Union’s executive asked online giants to sign up to voluntary rules aimed at preventing the spread of racist or xenophobic content as well as hate speech, while respecting freedom of expression.

Online platforms are now managing to assess 89 percent of suspicious content flagged to them within 24 hours, and they are removing almost 72 percent of content deemed to be illegal hate speech, on average, the commission said on Monday.

However, the companies should do more to improve their feedback to users who flag suspicious content, it noted.

“Illegal hate speech online is not only a crime; it represents a threat to free speech and democratic engagement,” said EU Justice Commissioner Vera Jourova.

The issue is particularly relevant ahead of European Parliament elections taking place across the bloc in May.