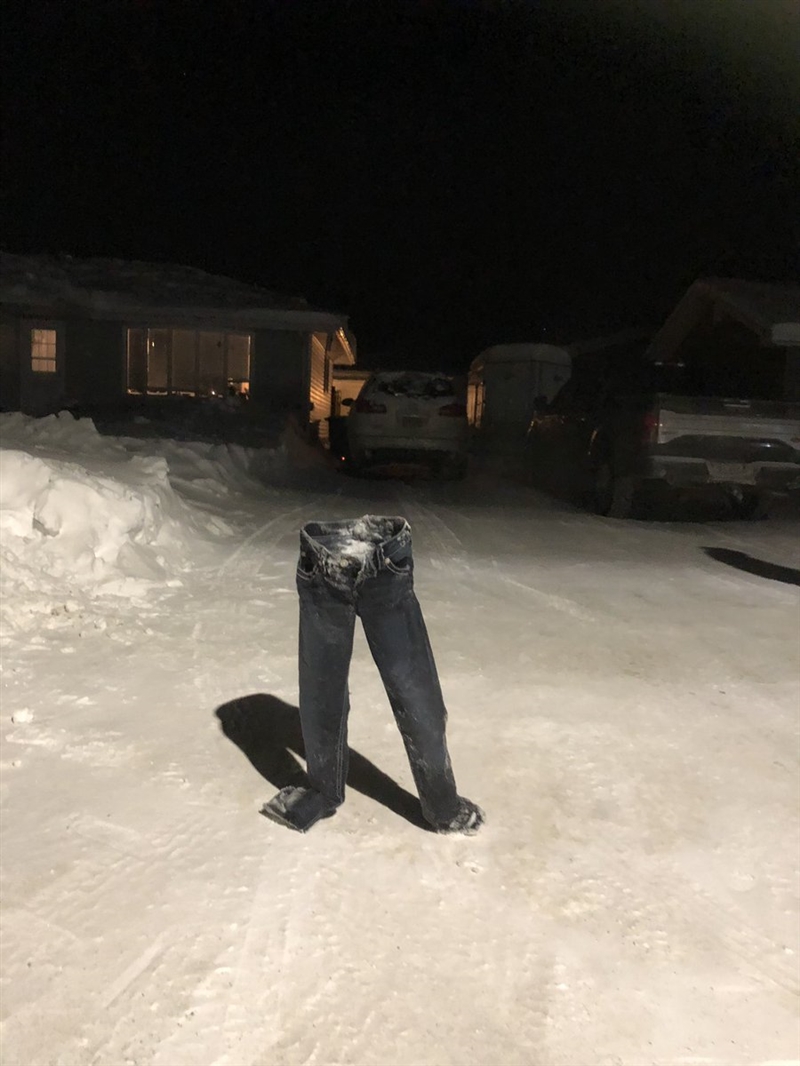 A polar vortex swept through the Midwest this week, bringing with it historic low temperatures in some areas. Chicago, which was particularly hard-hit, dropped below -20 degrees on Thursday, with wind chill bringing temperatures down into the blistering -40s, Vice reported.

The cold snap has claimed the lives of at least eight people and a zebra, and shut down mail service in several states. More than 1,000 flights have been delayed and more than 2,000 have been canceled into and out of the US Thursday, according to FlightAware. The New York Times reports that number topped 2,700 on Wednesday. At least 7,000 people lost power thanks to frozen gas pipes, which also spawned this wild, rambling op-ed in the Chicago Tribune.

It’s pretty clear that it’s cold as shit in Chicago—but what does it actually look like out there?

How cold is it in Chicago at the moment….? pic.twitter.com/U3wJnHZwFY

Someone in Minnesota had their toilet tank explode because the water inside froze 😬 pic.twitter.com/fCBLjDwChx

It’s so cold in Cadillac…even the light posts are shivering! pic.twitter.com/LWGTuSLk60

It’s so cold out. This is where my chickens are right now pic.twitter.com/sct3faE4fy

Soooo it’s so cold that this just happened 🥶 ❄️-49°F : pic.twitter.com/zhh0EHQENu

Cold and wet weather over the weekend, temperatures will drop next week