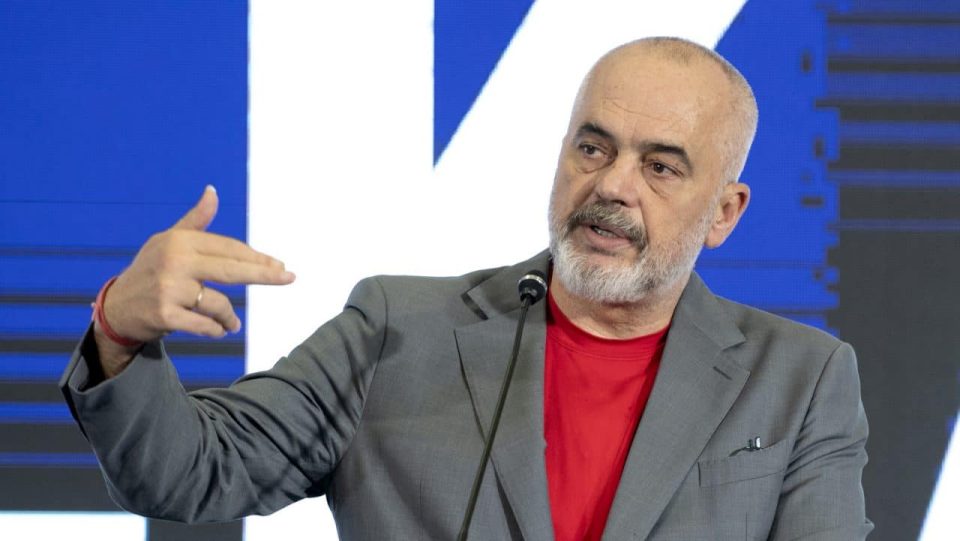 Albanian Prime Minister Edi Rama said that he would support the unification of Albania and Kosovo if a referendum for this is called, but added that he doesn’t know when this would happen.

If you ask me hypothetically, for a peaceful referendum on national unity, I would violate the law on secrecy during voting and will tell you that I would vote “yes”. I don’t know when it will happen, but it will happen one day, Rama said during a joint press conference with Albanian Prime Minister Albin Kurti.

Macedonia, and other countries in the region, fear that the continued rise of Albanian nationalism will be the end of the Macedonian state, given the significant Albanian minority that lives here.