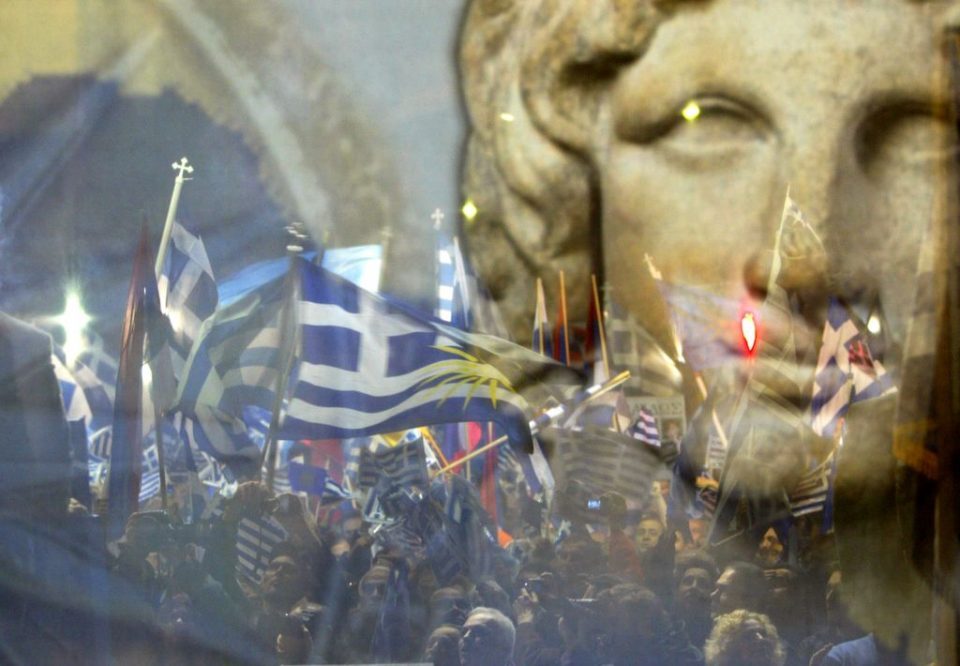 After a public outcry over a BBC story referring to a Macedonian minority in Greece and a Macedonian language, the British broadcaster added a section to the report on Saturday outlining Greece’s position, Kathimerini reported.

The section says that the Greek government officially recognizes only one minority – the Muslims in Thrace – and that it has historically regarded the Macedonian Slavs of Greece’s Macedonia region as a linguistic rather than a national group.

The BBC report said that by ratifying the agreement with the newly renamed Republic of North Macedonia, Greece has implicitly recognised the existence of a Macedonian language and ethnicity.

The use of the name “Macedonia” by the neighbouring nation state implicitly acknowledges that Macedonians are a people in their own right, and opens the door to hard questions about the history of Greece’s own Macedonian minority, BBC wrote.