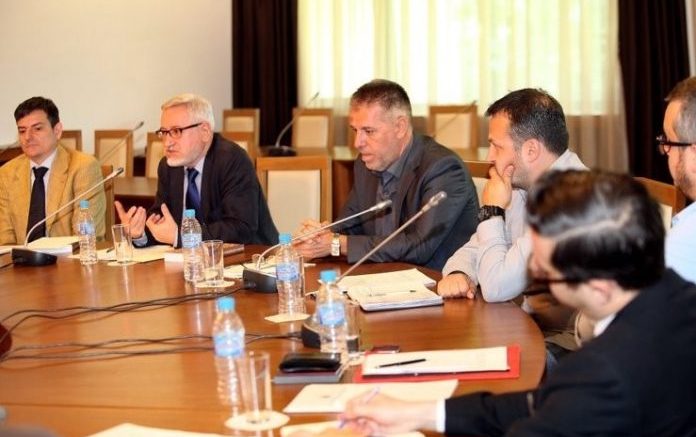 The two-year battle to defend the Bulgarian position in the history disputes with Macedonia has reached its first victory, said the Bulgarian National Circle “For Macedonia”, a platform in which Bulgarian professors – historians and linguists are members, Deutsche Welle reports.

Victory for Bulgarian historical science! The two-year battle for the defense of the Bulgarian position in relation to the history disputes with Macedonia reached the first victory! Colleagues in Skopje officially acknowledged the obvious, which they also knew very well. Tsar Samuil is Bulgarian tsar, the disciples of Cyril and Methodius, at the invitation of the Baptist prince Boris-Mikhail, spread their word throughout the Bulgarian kingdom, Preslav and Ohrid are Bulgarian literary centers. All of this should be written in the textbooks of the children in the Republic of Macedonia, says the statement of the “National Circle for Macedonia” reported by the Bulgarian media.

It is about the group of Bulgarian scientists who visited the European Parliament in Strasbourg “to defend the Bulgarian position” from the “threat of Macedonianism”. The views presented by these professors are identical to those of the Bulgarian president, Rumen Radev.

We should not allow the legitimization of Macedonianism and ideologies from the former Yugoslavia and the Comintern to find a place in the EU, they say and insist that “there is no Bulgarian minority in the Republic of Macedonia, but a Bulgarian majority”.

We hope that we will continue to defend Bulgarian interests in the disputes about the language and for persons like the Miladinov brothers and Gove Delcev, said the National Circle “For Macedonia”.