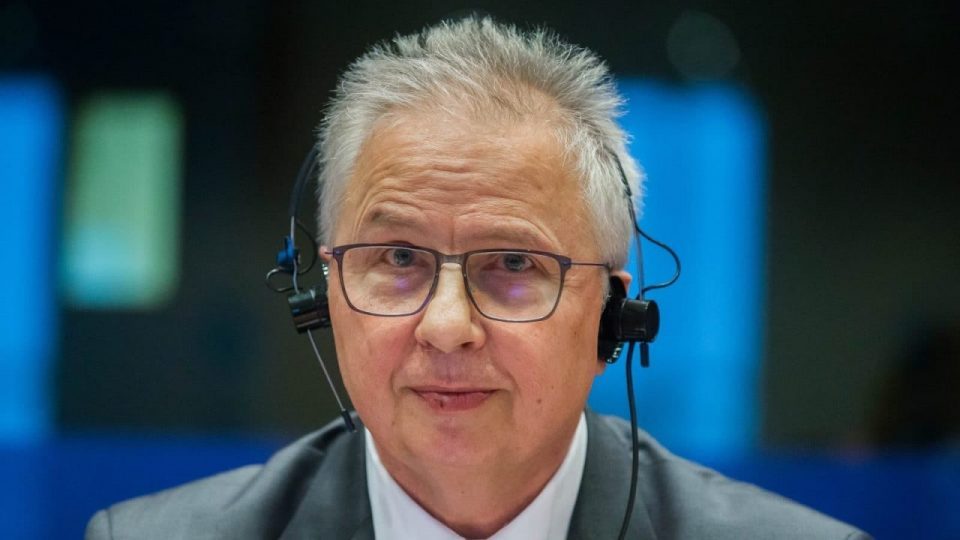 Enlargement and neighborhood are topics I have deep in my heart and it is a great honor for me,  Laszlo Trocsanyi, the EU enlargement commissioner nominee said at a meeting with Greek President Prokopis Pavlopoulos, and his host said Greece has firm and clear European position on enlargement, MIA correspondent in Athens said.

The former Hungarian minister at the meeting in Athens’ presidential palace said the European Union was “a great love” and explained that while there were countries that wanted to leave the union, there were still those who wanted to become its members.

I would like to assure you that Greece’s positions on enlargement issues are firm and clearly European. This means that we are inclined to all countries that want tojoint the European Union. But for this there is a necessary prerequisite, to be fully prepared so that they can fully comply with European legislation, Greek President Prokopis Pavlopoulos said.

One thing is for sure and I think you will agree on this, that Europe cannot take steps backwards to wait for others. Europe needs to move forward and Europe will always be open to those who are in a position and want to get on this path. But there cannot be concessions on the criteria for EU integration of countries, Pavlopoulos said.