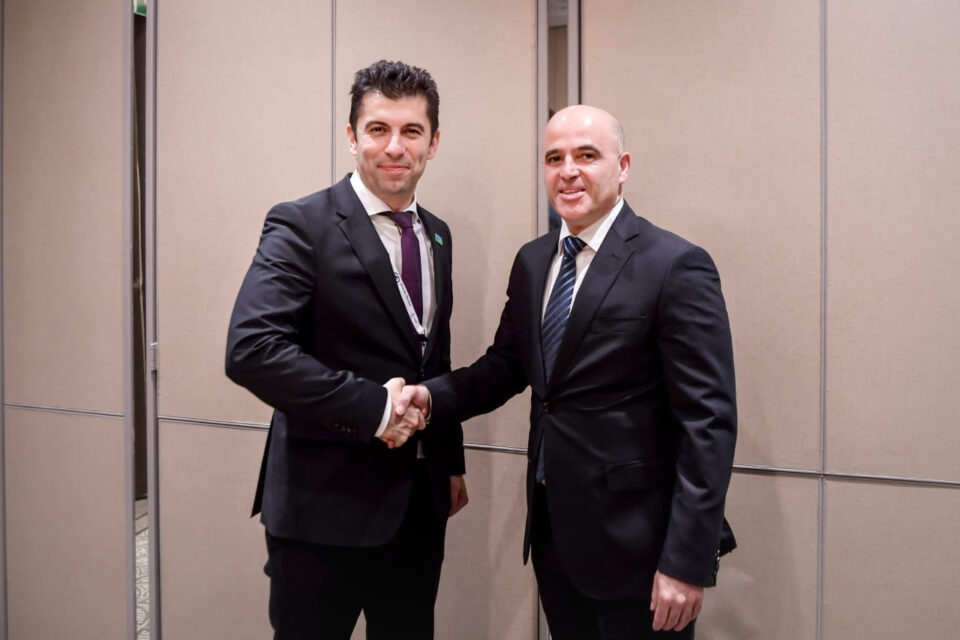 In an interview with The Times, outgoing Prime Minister Kirill Petkov said he believes he made powerful enemies in Russia when he ended his nation’s reliance on it for gas supplies. Petkov stated in the interview that during his short rule in Bulgaria he learned one crucial lesson about fighting corruption in eastern Europe.

“We curbed corruption locally but found we had a bigger enemy: Russian influence,” said the outgoing Prime Minister. “We didn’t understand that corruption and Russian influence in Bulgaria are the same thing. Corruption is Moscow’s best foreign policy instrument in the Balkans,” he says in the interview. Petkov was determined to fight the influence of Russian President Vladimir Putin in eastern Europe, but he feared that Russia was planning to overthrow him from power, writes the British newspaper.

The problems, according to Petkov, began in April when he refused to pay to Moscow in rubles for gas supplies, and then concluded an agreement for alternative supplies from Azerbaijan.

Azerbaijan gas cost three times less than Gazprom gas, but the previous government somehow gave up on it. They said there was no pipeline, but it turns out we have an existing connection which is sufficient. Someone agreed to pay three times more, says Petkov and adds “You have to be extremely stupid – or corrupt – to do that.”

According to Petkov, Moscow responded to the move by influencing the opposition in parliament, which led to a vote of no confidence in his government last month.

In the interview, he also mentions the 70 expelled Russian diplomats and the veto on the Republic of Macedonia, claiming that Russian interests or the interests of organized crime are behind all these scandals.