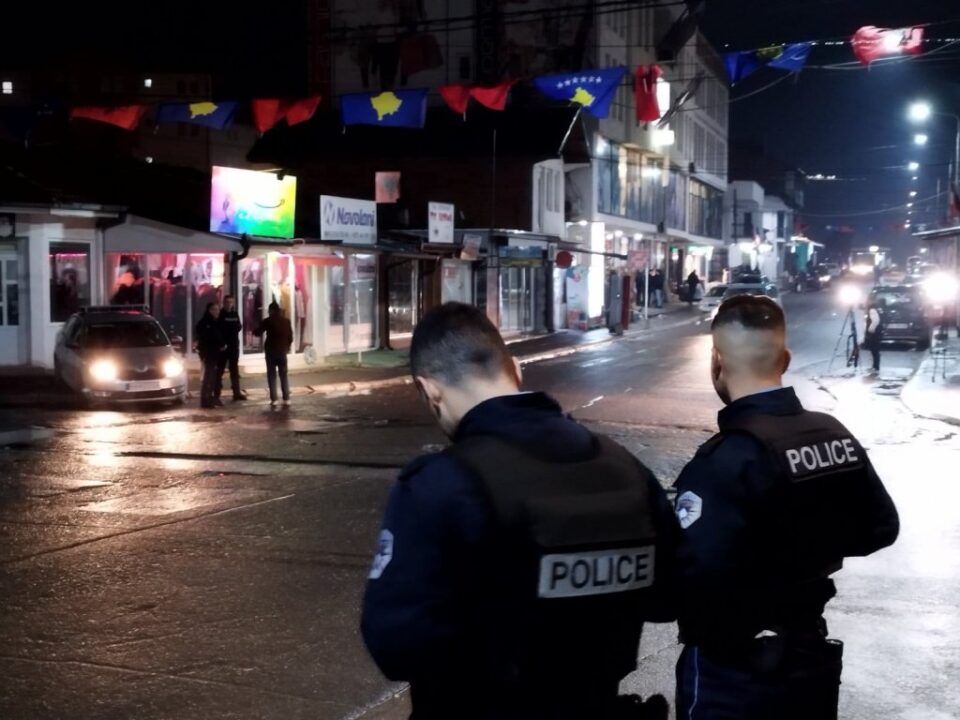 Tensions are on the rise in Kosovo again, after hundreds of Albanian police members entered the majority Serbian northern part of the city of Mitrovica. The Kosovan Government is trying to enforce a ban on the use of Serbian issued license plates in the northern parts of the country where the population remains loyal to Serbia – even after the US called on Pristina to delay this decision.

Serbia announced that it is considering deploying 1,000 of its own soldiers and police officers to Kosovo, which she says is its right under the resolution 1244 of the United Nations.

They have literally occupied and blockaded the whole of North Mitrovica and are deployed in ethnically mixed areas. Their claim is that Albanians who live there are allegedly feeling scared, said Sebian representative Petar Petkovic.

Serbian officials and police officers walked out of the Kosovan authorities as the row over the license plates escalated.