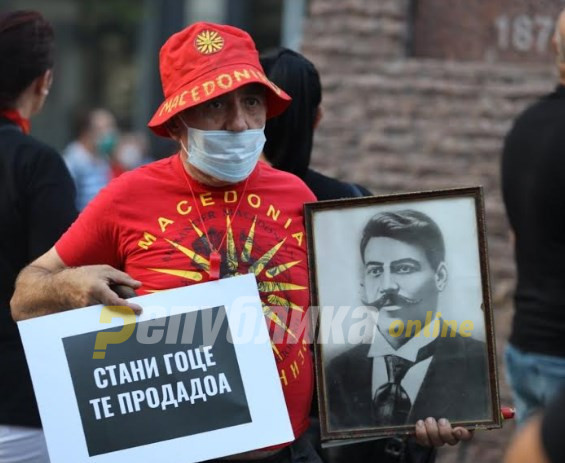 Bulgaria and Greece will jointly erect a monument to Goce Delcev in the village of Banica where he was killed, the Bulgarian media have announced. The initiative comes from the Greek President Katerina Sakellaropoulou.

I will support the initiative to erect a memorial to Goce Delcev in the village of Banica in today’s Greece on the occasion of the 120th anniversary of his murder, which will take place in 2023, said Bulgarian President Radev. 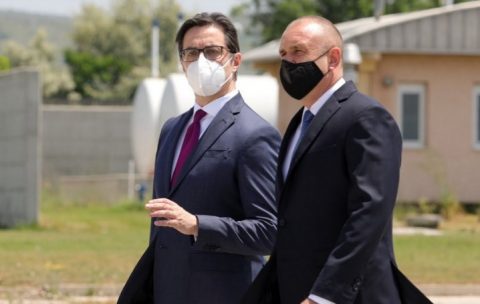 Bulgaria and Greece have put aside all contradictions in the past and are currently a model and example of strategic partnership and understanding, adds the Bulgarian state.

I don’t see a problem, Greece, which is a sovereign state, and takes care of the monuments on its territory, should give the opportunity for such a monument, especially since Goce Delcev is a defender of the freedom of all people, regardless of which country they lived in, said Radev. 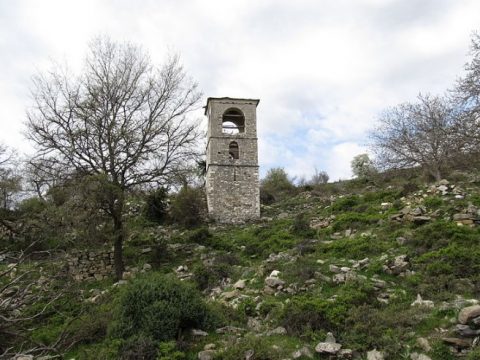 The village of Banica, or Karyes in Greek, is a village in the Seres region where the Macedonian revolutionary Goce Delcev died in 1903. Today, Banica almost does not exist.