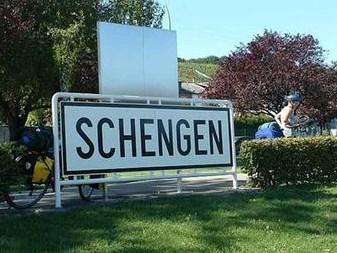 Croatia “really has done everything” to enter the Schengen area, Rakušan said, but expressed his disappointment that Bulgaria and Romania were not able to overcome the opposition to them.

“Romania and Bulgaria are ready to be Schengen members,” Rakušan said. “I’m convinced their time will come soon.”

EU and Schengen interior ministers were in Brussels to decide on admitting Bulgaria, Romania and Croatia to the travel zone, with the latter having the best chance of success heading into the talks. 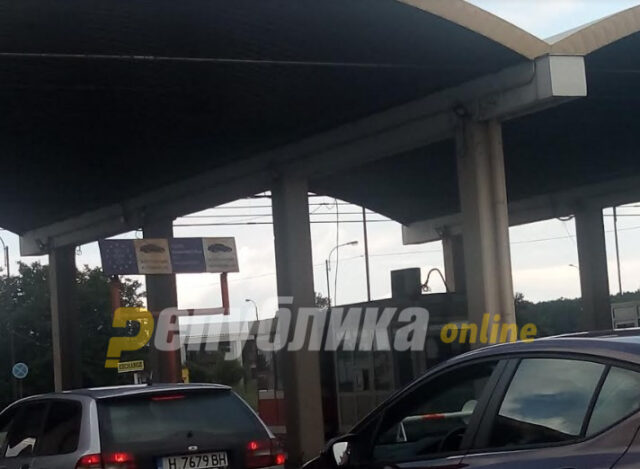 Last month, the European Commission urged the capitals of the European Union to let the trio join Schengen, but not all member states supported the proposal.

Austrian Interior Minister Gerhard Karner said before the meeting he was “in favour of postponing a vote on both countries and including them accordingly” after the Schengen area was reformed.

“It is wrong to enlarge a system that at this point is not working in many places,” he said. Austria was struggling to process illegal migrants, Karner said. Vienna is concerned about border checks for irregular migration via the Western Balkans.

Over 120,000 illegal border crossings were detected along the so-called Western Balkan route in the first 10 months of the year, a roughly 70% increase compared to last year, according to figures from Frontex, the EU’s border protection agency.

The Dutch parliament adopted a resolution in October, saying further analysis of the functioning of the rule of law and the extent of corruption and organized crime in Bulgaria and Romania was needed.

Efforts by Bulgaria and Romania to join have been stalled for more than a decade since the commission first deemed the countries Schengen-ready in 2011.

Heading into the talks, German Interior Minister Nancy Faeser said she did not understand Austria’s rationale, stressing the progress each country had made on security concerns. “All the evaluations, including the documents, show that,” she said.

“The three candidate countries did what they had to do,” Commission Vice President Margaritis Schinas said, addressing Austria directly. “They are ready to ensure that our external border is protected.”

The decision clears the way for an end to land border controls between Croatia and other Schengen countries from the start of next year. An end to airport checks will follow at a later date.

Unanimity is required among the interior ministers of the Schengen area to admit new members to the zone. As holders of the rotating EU presidency, the Czech Republic chaired the talks.

The 26-member Schengen area largely suspends border checks between its members and allows people to travel, work and live in another country without visas or permits.

Bulgaria, Romania, Croatia, Ireland and Cyprus are the only EU countries that are not part of the Schengen area, while non-EU states Iceland, Norway, Switzerland and Liechtenstein are members.

The last time the passport-free area expanded was in 2011 to admit Liechtenstein.