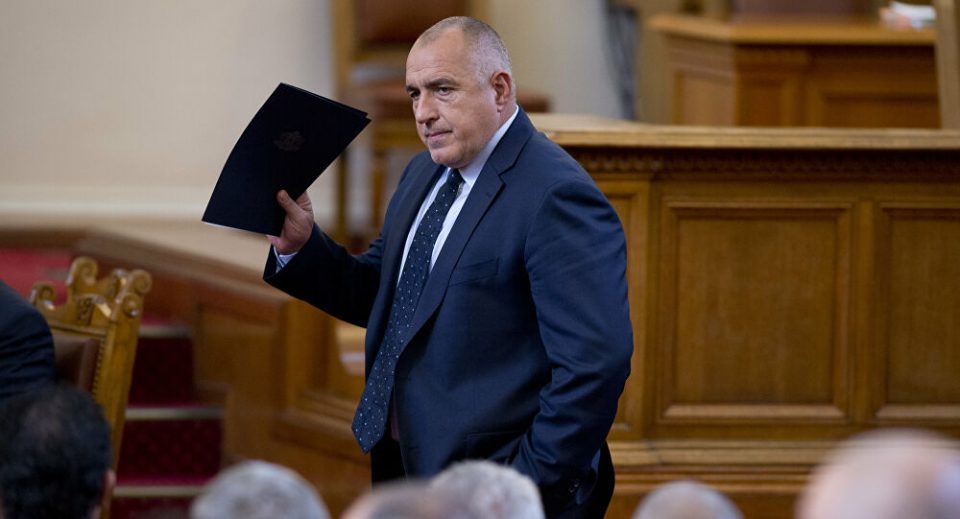 Bulgaria’s health ministry revealed on Thursday that under the former government of Boyko Borisov the state hospital performed organ transplants on poor live donors for rich “uncles” operating under a false identity for which the ministry has “every reason to believe that they are not relatives, as required by law”. A high-ranking government official reportedly received a liver transplant this way and managed to skip to the top of the waiting list, Euractiv reported. 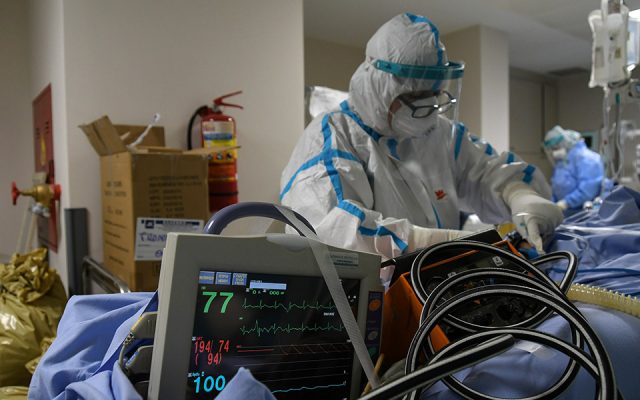 In the last two years, 14 kidney transplants have been performed at the state hospital by living donors and documents state that all kidney donors are poor “nephews” from Ukraine and Moldova, and the recipients are rich “uncles” from countries such as Israel, Japan, Oman, Health Minister Stoycho Katsarov said.

It has been established that many of the wealthy “uncles” who received the kidneys were using false identities.

Although there have long been suspicions regarding transplants in the country, this is the first time such practices have been confirmed by the government. The health ministry fears the revelations will receive a strong international response.