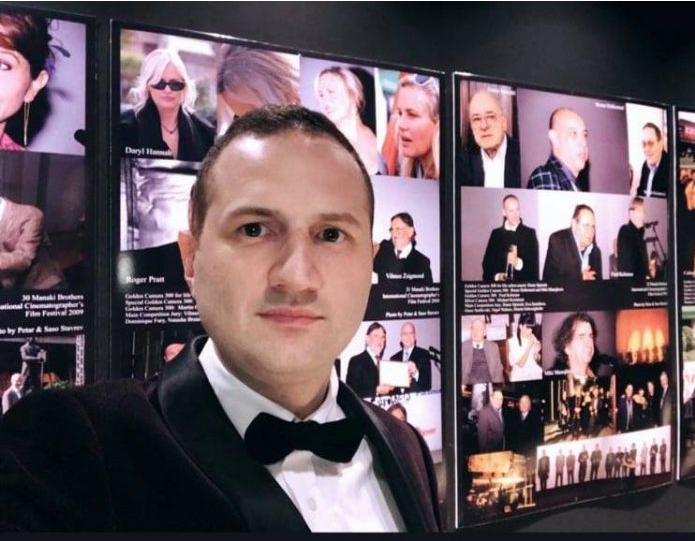 The Film Agency Bojan Lazarevski as its director, on orders from the Zaev Government, before he was relieved as member of the Managing Board of the agency.

Lazarevski was Zaev’s pick to replace the scandalous agency director Gorjan Tozija, who initated a dispute with Slovenia and Croatia, deeply insulting both countries and their leaderships. Tozija is also under a corruption investigation for hastily approving the payment of funds to a number of film projects, even those who didn’t provide sufficient financial guarantees, as the coronavirus epidemic was starting, and before budget cuts could be put in effect.

But now his replacement is also shrouded in controversy. The Government insists that Lazarevski submitted his resignation to the prior office before being named director of the agency.