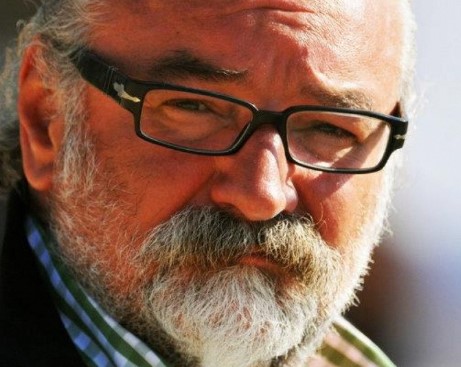 The Stata Anti-Corruption Commission called on the Government to investigate the work Gorjan Tozija, the head of the Macedonian Film Agency, for his decision to approve payments to numerous projects which did not provide bank guarantees for their part of the jointly funded projets.

Tozija approved the payments just as the coronavirus epidemic was spreading, apparently fearful that the budget for producing films will be cut. Shortly after he caused major international incidents with Croatia and Slovenia, when he made comments attacking the countries and their conservative leaderships as neo-Nazi and corrupt.

The Anti-Corruption Agency announced it will also propose charges against Tozija, including for other violations, such as the appointment of advisers who already held other positions.