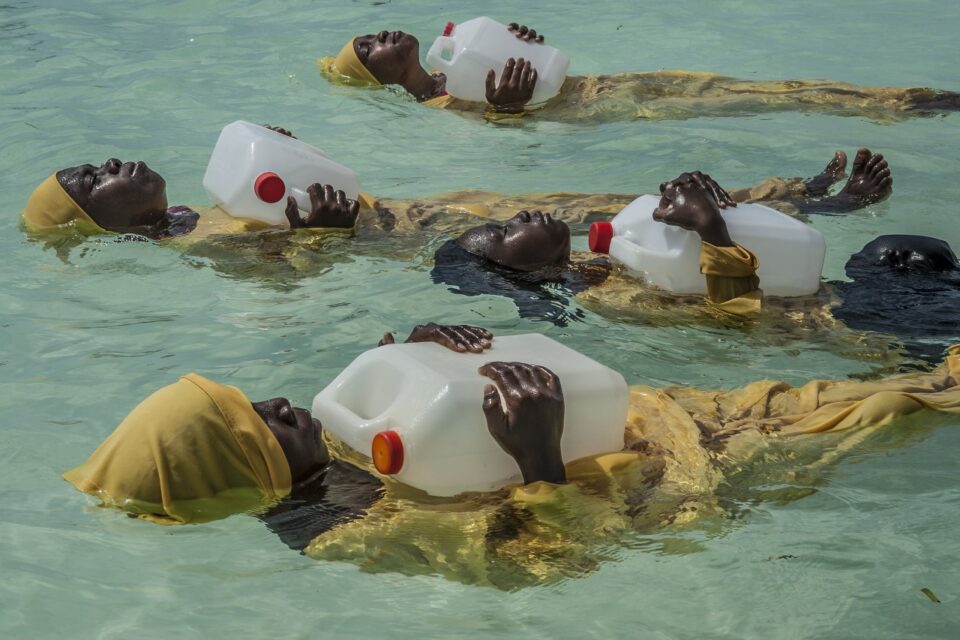 To mark International Day for the Elimination of Violence against Women, National Gallery’s Mala Stanica Multimedia Center will host an exhibition of winning photos from the 2000–2021 World Press Photo Contest, highlighting the resilience of women and girls around the world.

Organized by the Macedonian Center for Photography and funded by the Embassy of the Kingdom of the Netherlands, “Resilience: Stories of Women Inspiring Change” conveys the commitment of the Netherlands to women’s rights and gender equality and justice.

The exhibition explores women’s challenges in the 21st century and the development of their portrayal in photojournalism.

Minister of Culture Bisera Kostadinovska-Stojchevska and Ambassador of the Kingdom of the Netherlands to North Macedonia Dirk Jan Kop will open the show at 8 pm.

The images will be on display through Dec. 11. In addition, World Press Photo Exhibitions Manager and Curator Marika Cukrowski will give a lecture at Cinematheque on Nov. 26.

The Macedonian Center for Photography will also run a documentary photo workshop on the topic of human rights from Nov. 21 through Dec. 7.

The World Press Photo Foundation is an independent, non-profit organization established in 1955 by a group of Dutch photographers. Through its education programs and exhibitions, it encourages diverse accounts of the world that present stories with different perspectives. The annual World Press Photo Contest recognizes and celebrates the best photojournalism and documentary photography produced over the previous year.