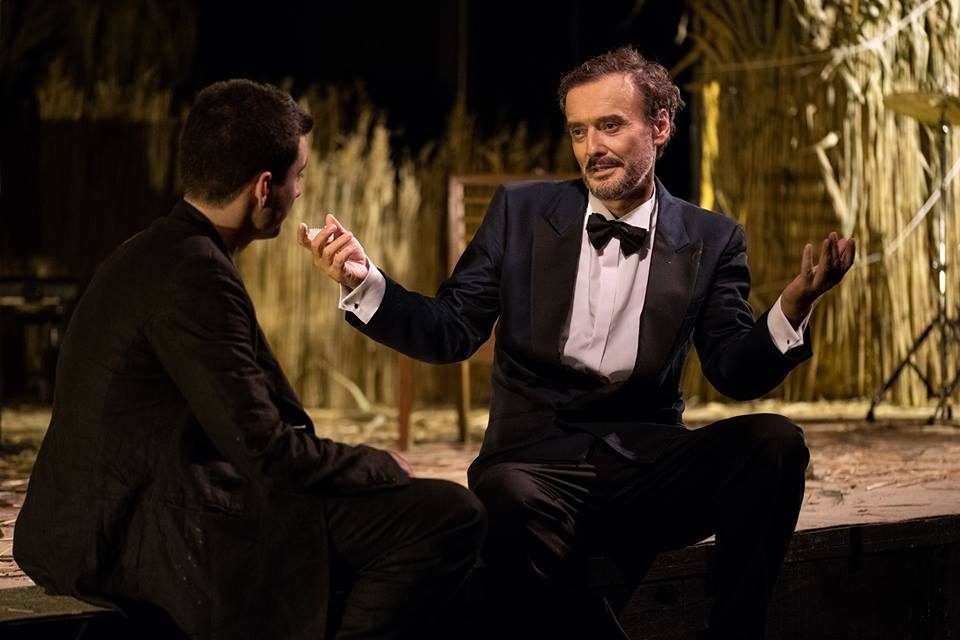 Nikola Ristanovski is the winner of the Grand Prix award for the best male role at the 18th International Actor’s Festival, Niksic 2022, Montenegro, for the role of Dr. Stokman in the play “People’s Enemy” directed by Nina Nikolic.

It is the third award in a row for the same role after those at the Macedonian Theater Festival “Vojdan Cernodrinski”, Prilep, and at the “Novi Tvrđava Teatar” festival, Serbia. At the same time, it is another theater award in the series of awards that he receives, and thus he is the actor with the most trophies in the history of Macedonian theater.