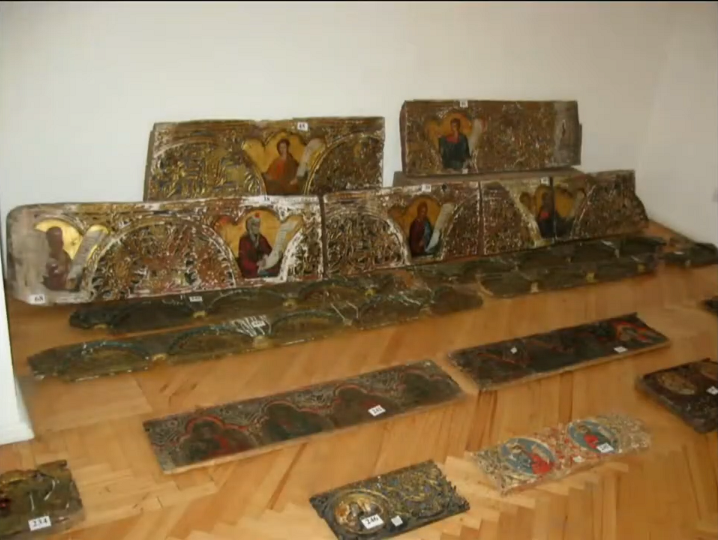 Albania agreed to return 20 icons which were taken from Macedonia a decade ago.

The icons were seized in Albania in October 2013 in a large raid. Experts soon determined that the artefacts were not taken from churches in Albania, but from Macedonia.

The culture ministries of both countries reached agreement about their return.