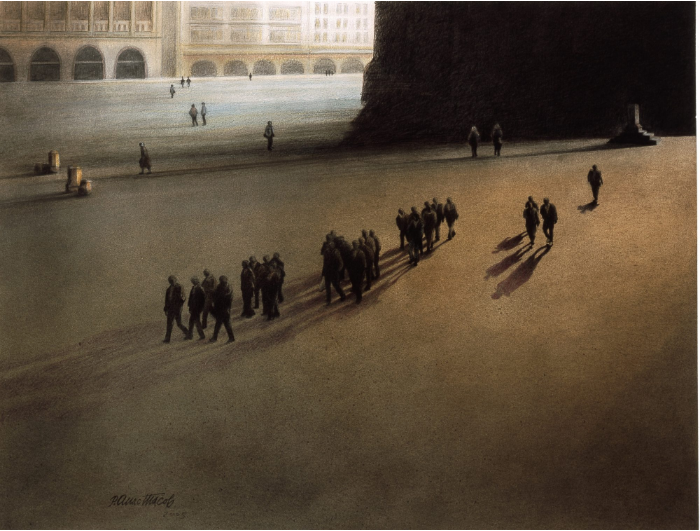 Rodoljub Anastasov is one of the most important painters in Macedonia’s contemporary art. In 2009, the American Biographical Institute listed Anastasov among the 500 greatest geniuses in the world in the 21st century.