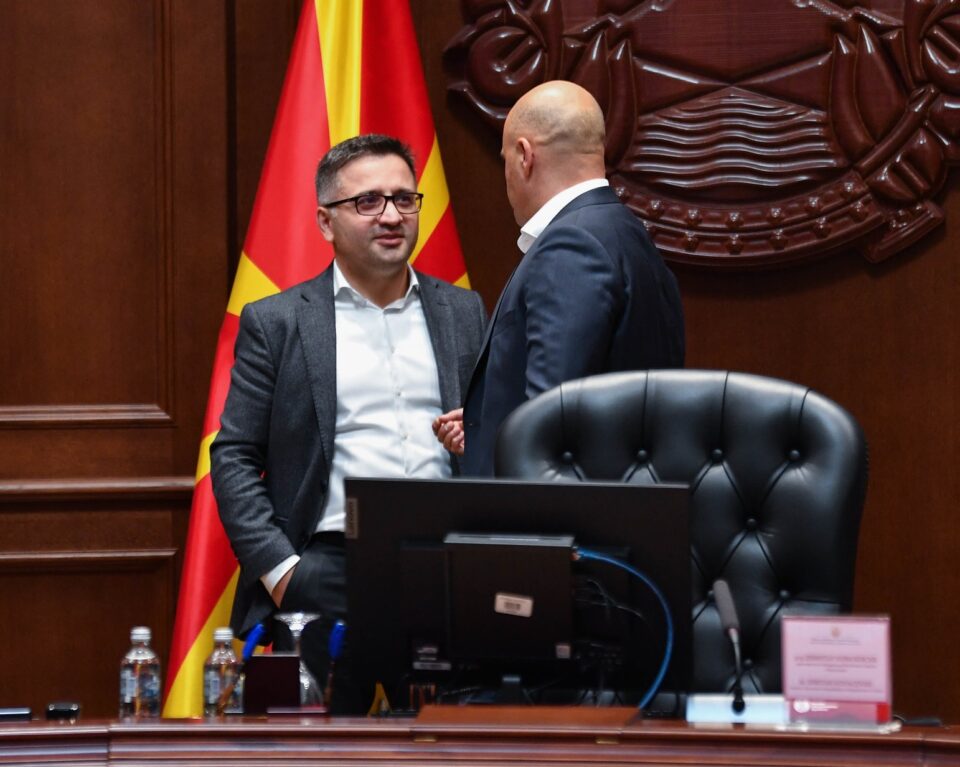 In most ministries, the average gross salary per employee will also increase.

The Ministry of Foreign Affairs 122,243 denars

The Ministry of Internal Affairs 62,112 denars

The Ministry of Finance 60,685 denars

The Ministry of Defense 55,058 denars

The Ministry of Economy 50,600 denars

The Ministry of Local Self-Government 50,214 denars

In one of the departments with higher salaries, the Ministry of Foreign Affairs, the average gross salary will increase by 5,350 denars and next year it will amount to 122,243 denars.

State air traffic officials were not only abusing the hiring process, but got greedy with the public funds

Teachers’ union says the March salaries haven’t been paid yet