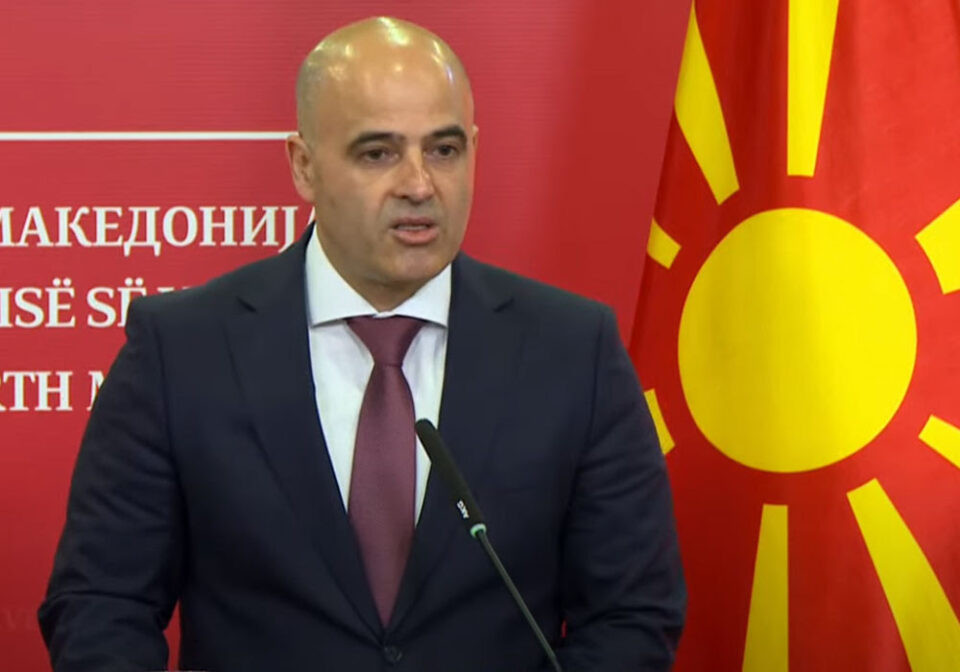 With the latest measures to ensure cheap electricity for the food supply, we expect to reduce the prices of bread, milk, flour and other basic food products by up to 10 percent and to protect the standard of the citizens, Prime Minister Dimitar Kovacevski said today.

At the joint press conference after the meeting with the French Secretary of State for Europe, Laurence Boone, he once again underlined that the EU proved to be a trustworthy partner and fulfilled its promises, and the last support the country received from the Union was a grant of 80 million euros to tackle the energy and economic crisis.

This support comes because the EU recognized that we are a responsible Government that responsibly manages the Budget. It was with this approach that we were able to return money to the citizens when it was most needed and to provide twice anti-crisis measures for the protection of the most vulnerable categories of citizens and for the protection of companies in the amount of 760 million euros. That’s why we were able to provide liquidity for companies, which protected jobs, and continuously provide 80 percent subsidized electricity, as well as cheap electricity for the smooth functioning of the vital functions of the state, the Prime Minister pointed out.

With such responsible behavior, Kovacevski added, an increase in the minimum wage to 18 thousand denars, an increase in pensions, salaries in education, in the police, in health… was ensured in the past period.