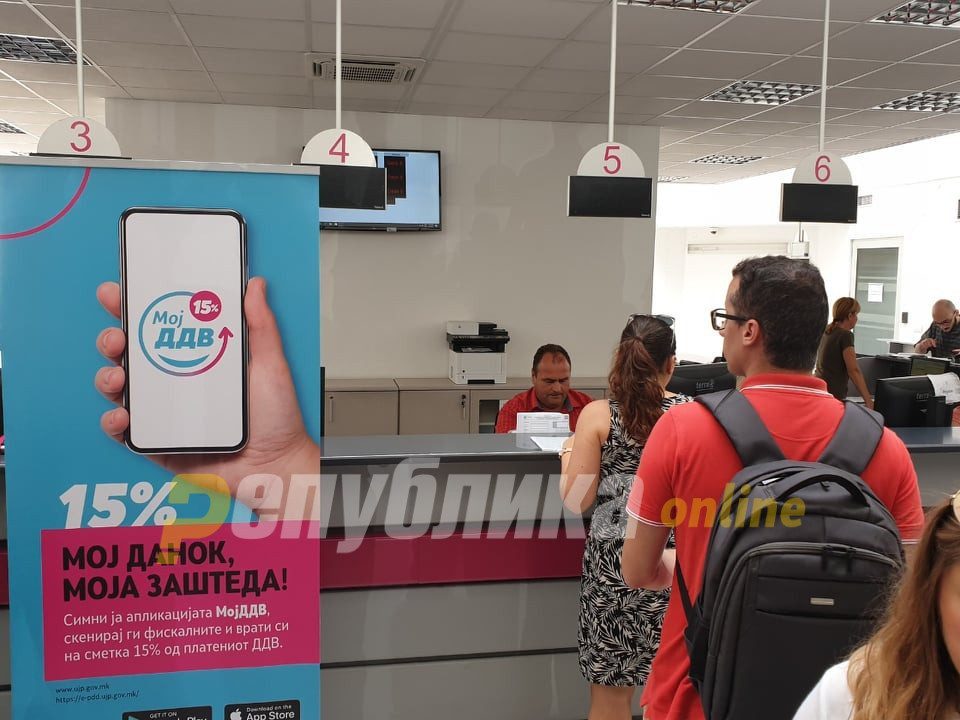 Some 1.500 taxpayers decided to donate the tax rebate that is due to be paid out in early May.

Several months ago the Government introduced a rebate program that gives back 5 percent of the value added sales tax that is paid on all purchases. The MyVAT rebate program was heavily promoted with award games and hundreds of thousands of taxpayers are taking part.

But now the Government has edited the phone app meant for scanning sales receipts and claim the rebate, and included an option to donate the rebate back to the budget – for the sake of fighting the coronavirus epidemic.  Macedonia is staring at a staggering budget deficit in 2020, expected to reach between 700 million and 1,3 billion EUR of the projected revenue that were projected at a little under 4 billion.