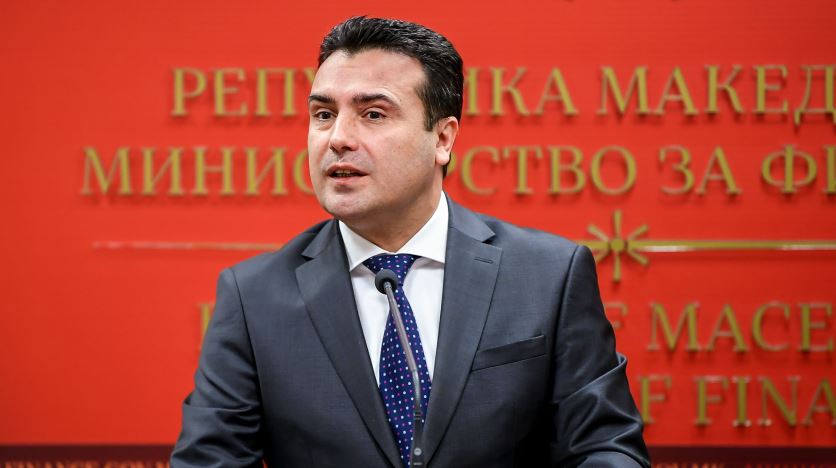 Prime Minister Zoran Zaev made a long list of promises on Thursday, after largely failing to gain traction on the economic promises of his election campaign.

Regarding his promise of increasing the average salary to 500 EUR, Zaev said that it will happen, but by the end of his term in office. Meanwhile the unemployment rate, he said, will drop below 20 percent, depending on whether the hoped for growth rate of 3.2 percent comes true. Journalists shared a nervous laugh today when one of them objected that the Prime Minister is running late for the press conference “just like the economic growth”.

– The budget for 2019 is projected upon an expected growth rate of 3.2 percent of the GDP. The Government’s fiscal policies are geared to secure economic growth, social security and accelerated NATO and EU integration, Zaev said, adding that he hopes for a growth rate of 4 percent in the first quarter of 2019.

Regarding his abysmal record in infrastructure development, Zaev said that all obstacles that stood in the way of completing the east – west Corridor 8 have been removed and that construction will finally resume in 2019.