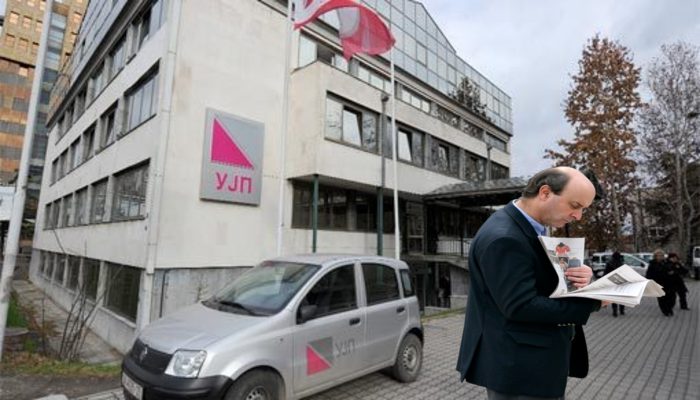 According to Lukarevska, the biggest drop, of 17,3 percent, was reporetd in income tax. She attributed the issue to the fact that some major companies were urged to pay their tax forward, during the early stages of the crisis.

Value added tax receipts, which are crucial to fill the public coffers, have dropped by 7,5 percent as consumption continued to contract.

Demands that the energy price hike is reversed

KSS: Social crisis about to happen