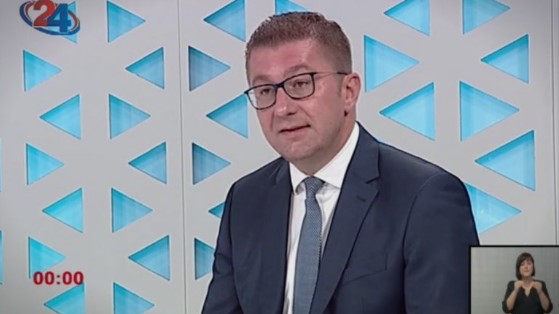 For the past three years, at the beginning of each year, Zoran Zaev announced an investment boom and the economy that would flourish. But unfortunately we were at the bottom every year, both in Europe and the Balkans, said Mickoski.