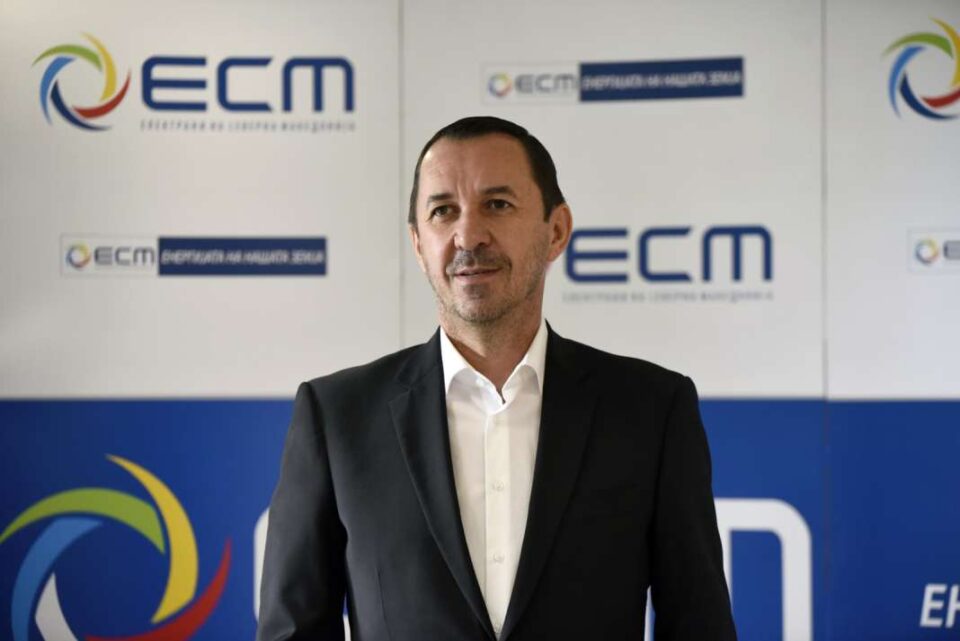 The director of AD ESM, Vasko Kovacevski, repeated today in an interview with the “Studio 10” show that on January 1, 2023, there will be no increase in the price of electricity, but according to his statement, the higher tax still remains. Namely, in order to prevent citizens from paying higher bills last year in July, the tax was reduced and currently amounts to 5 percent, but the decision that was made foresees that it will gradually return to the old level of 18 percent. The first staged return is scheduled for January 1, 2023, when the tax should be 10 percent.

What we as ESM are doing is to significantly reduce non-productive costs, to increase domestic production. Increased domestic production also means a reduced price of domestically produced electricity. So that in those directions we will see that the price is balanced and, what you heard from the Minister of Economy and from the President of the Energy Regulatory Commission (ERC), it is not expected that there will be an increase in the price of electricity except for that part of the tax, which we all know that as of January 1 it should be 10 percent instead of 5 because the last decision was made that way and the importance of the law is that as of January 1 there will be an increase in tax, that is, the return of the tax rate periodically in the coming years to the percentage it was before the declaration of the state of crisis and the decision on the tax, Kovacevski said.

Mickoski: With the SDSM government, Macedonian companies pay more than three times the price of electricity

Education Ministry: Decision for a lower price of electricity for schools means ensuring the continuity of holding in-person classes