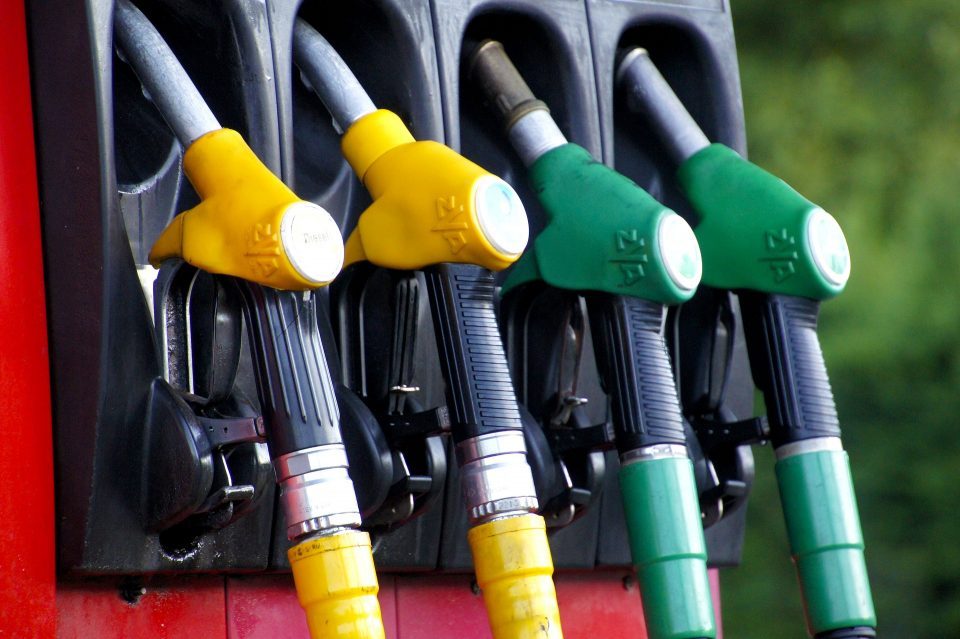 While the Macedonian Government is busy hiking the gas tax, other countries are taking a completely different approach. In the Baltics, Estonia, Lithuania and Latvia are cutting their taxes to keep up with the each other.

The latest to make the move is Estonia, which will reduce diesel excise duties will fall staring in May, by 0.145 euros per liter, meaning that diesel fuel per liter may fall to as low as €1.054. The move was prompted by the drop in diesel prices in the other two Baltic republics which raised worries in Estonia that it will actually lose gas tax receipts as citizens drive across the border to fill up their cars.

Retailers said that they will work quickly to translate the gas tax drop into a reduction in the prices at the pump. Due to the extraordinarily low price of oil, last week fuel prices fell in Latvia and Lithuania to 1.199 euros per liter.

Meanwhile, the Macedonian Government increased its gas tax by three denars per liter. The idea behind this additional blow to the household budgets, at a time of major economic uncertainty, is to use the gas tax to prop up the gaping budget deficit.

Gasoline prices up, diesel down