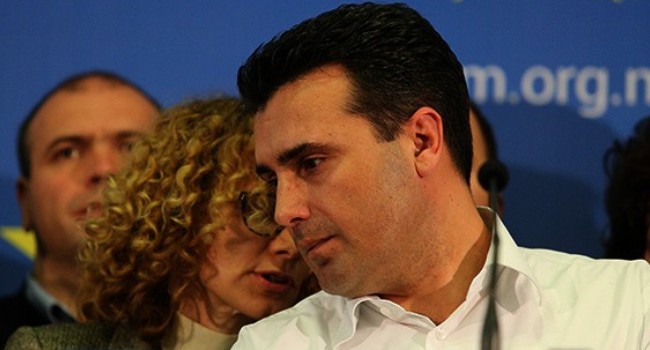 Under Zaev, Macedonia introduced a bevy of new taxes and regulations, and the Prime Minister and his Finance Ministry began using the language of redistribution and “fairness”. Macedonia quickly dropped on the international reports that mark openness to doing business.