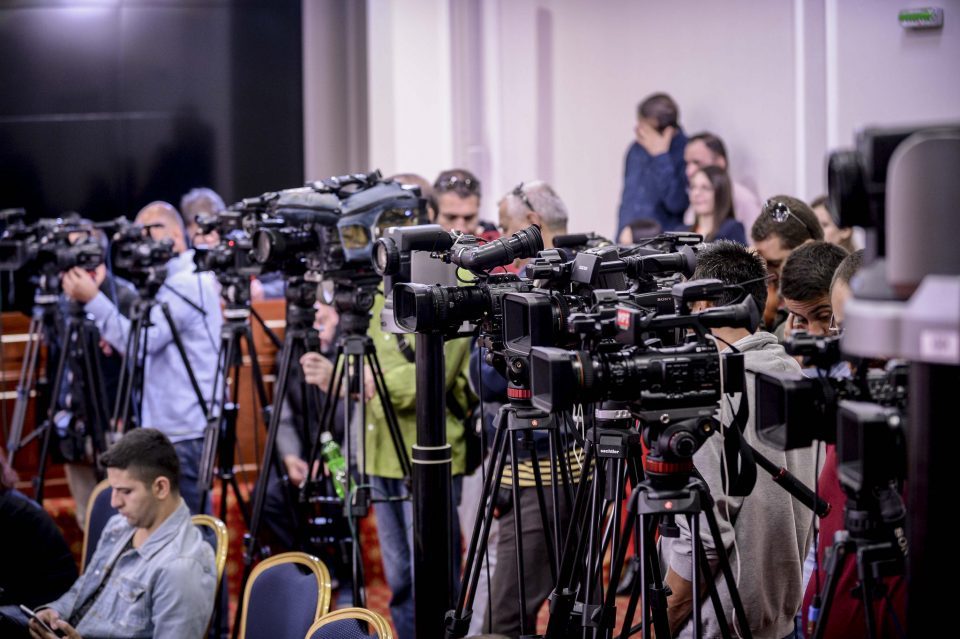 57 reporters from about 15 accredited foreign media outlets are going to cover the early parliamentary election in Macedonia.

Other foreign media are relying on their correspondents to cover the country’s snap election.