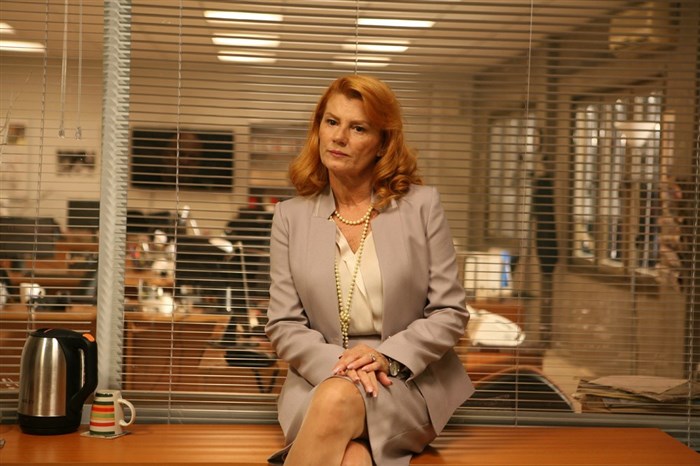 Actress Silvija Stojanovska and her partner Voislav Budisavljevic plead not guilty in the biggest cocaine transport trial in Macedonia in a decade.

They are charged with organizing the transport of 700 kilograms of Colombian cocaine to the United Kingdom using a submarine that was intercepted off the coast of Spain. Budisavljevic and his brother are charged with organizing the transport while Stojanojvska provided some of the logistics. Prosecutors claim that the group used encrypted communications and even had devices used to locate “bugs”.

Stojanovska, a moderately known actress was married to the late acting legend Nenad Stojanovski. She was also one of the faces of the 2015 Colored Revolution and was hired as a lead in a USAID Macedonia funded TV series meant to promote the positions of the protesters.