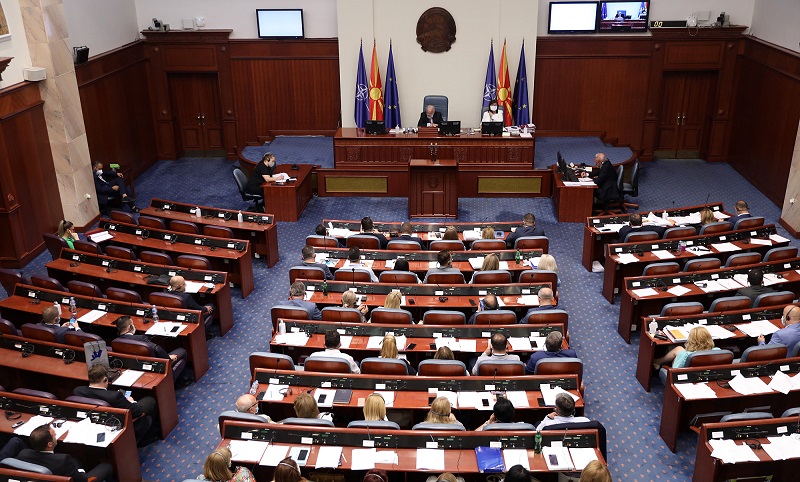 After the chaotic events of last week, the Macedonian Parliament is expected to try to resume work today, as the Zaev regime is desperate to adopt the 2022 budget. Last Thursday, an opposition member of Parliament Kastriot Rexhepi, from the BESA party, was apparently kidnapped to prevent him from attending the vote of no confidence in the Zaev Government. With that, the vote failed and the regime bought some more time.

Rexhepi holds a press conference today to explain what happened on Thursday.

Meanwhile Zaev, who also hasn’t been seen in public since Thursday, is trying to get the Alternative party to join his coalition. With them, he would restore the slim majority that he lost with the defection of BESA.