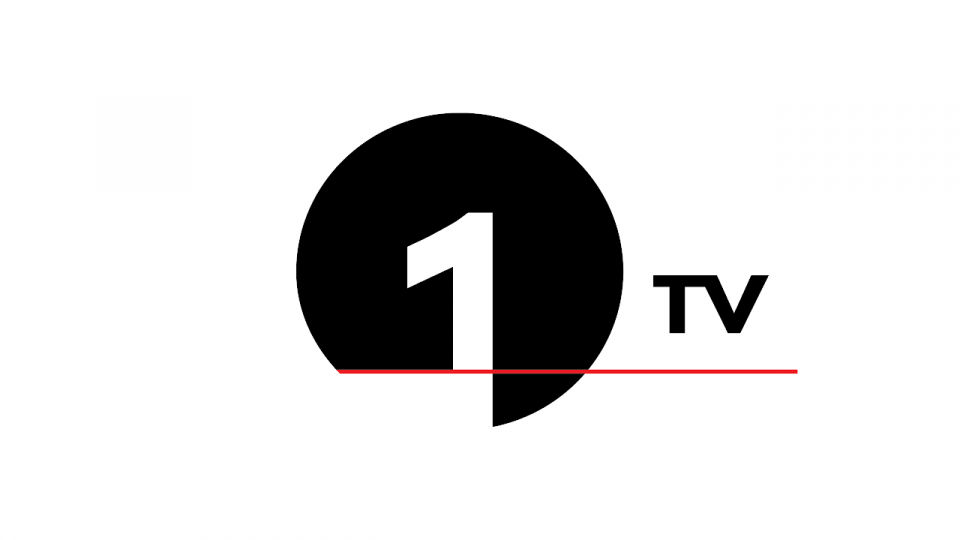 The Media Agency (AVMU) announced today that it is going to investigate the ownership structure of 1TV, a recently opened, strongly pro-Government TV station ran by Bojan Jovanovski – Boki 13.

We are operating under Article 34 of the law which treats media ownership, or whether the station has a secret co-owner, said AVMU spokeswoman Ivana Stojanovska.

Some of the most outspoken journalists from the SDSM camp have joined 1TV after it was opened, sparking a lot of speculation about its finances and ties to Government officials. It’s official owner is the BMJ Media Group, which lists Jasna Mandic and Jasna Ercegovic as co-owners, along with Mile Jovanovski – father to the cross dressing media personaliy Bojan Jovanovski.

The station was recently involved in a heated exchange with construction investor Zoran Azmanov, who accused Bojan Jovanovski of demanding a bribe of 50.000 EUR, or an apartment in one of his buildings, in exchange for not running a report which portrays Azmanov as a criminal. The station accused Azmanov of threatening to kill its journalists and himself if they run the report.