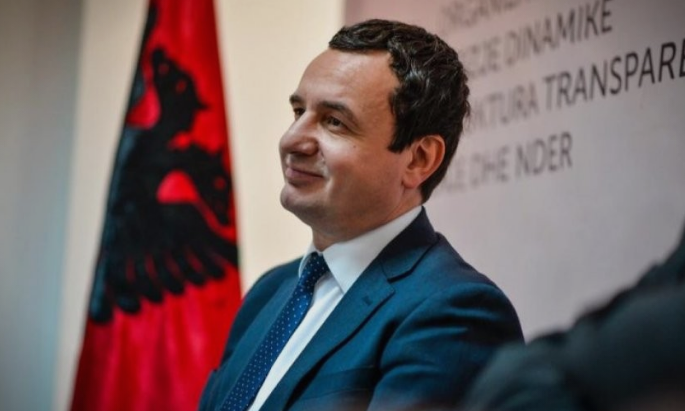 Albin Kurti’s VV party from Kosovo congratulated to the ethnic Albanians in Macedonia on the outcome of the early elections, pointing that Albanian parties won up to 34 seats – the best result yet, as VV said.

While we are still waiting for the final results, there is good news, a record number of Albanians sitting in the Macedonian Parliament. The highest prior number was 29. This was, in part, influenced by VV as we promoted higher turnout among Albanians. Albanians will determine the winner of the elections and who will get to form the next Government, said Kurti’s party in a press release. The elections delivered an even split between the two main Macedonian parties, and Albanian parties are gearing up to exact dividends during the post-election coalition negotiations.

VV has an established cooperation with some Albanian parties in Macedonia, mainly the Alliance of Albanians, and has announced that it will soon open its branch in Macedonia.

Misajlovski: Early elections are a way out of the political deadlock