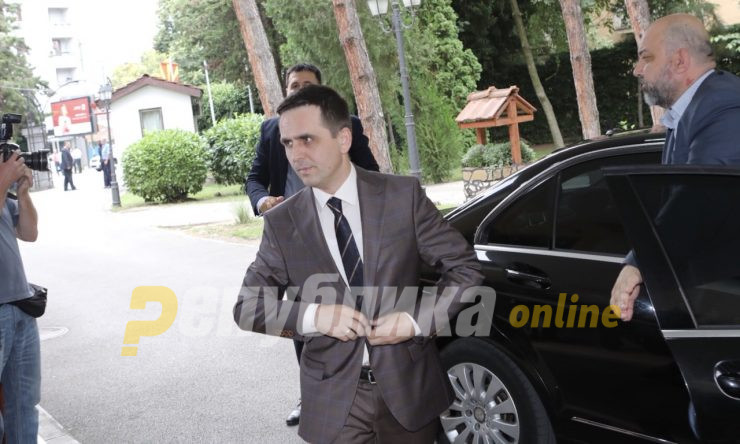 The Besa Movement is open to a three party election coalition in line with the call of the Alliance for Albanians, Besa said after a meeting of the Central Presidency held in Tetovo last night. Three decisions were taken at the meeting.

The position of the Besa Movement was reaffirmed that it was open to a possible three party pre-election co-operation, in line with the call of the Alliance for Albanians. Second, the Central Presidency has ordered Besa Movement General Secretary Arjanit Hoxha to propose the strategy to the election headquarters and its composition at the next Central Assembly meeting, the party said Wednesday.

The third decision concerns the organizational secretary, Adnan Azizi, who is tasked with drafting the agenda for visits to each Albanian settlement, including the diaspora, where the Besa platform will be presented, the statement said.

Albanian opposition parties are pushing their citizenship law again, demand it is considered without filibuster

Alliance for Albanians to join forces with Alternative at local elections, remains open for cooperation