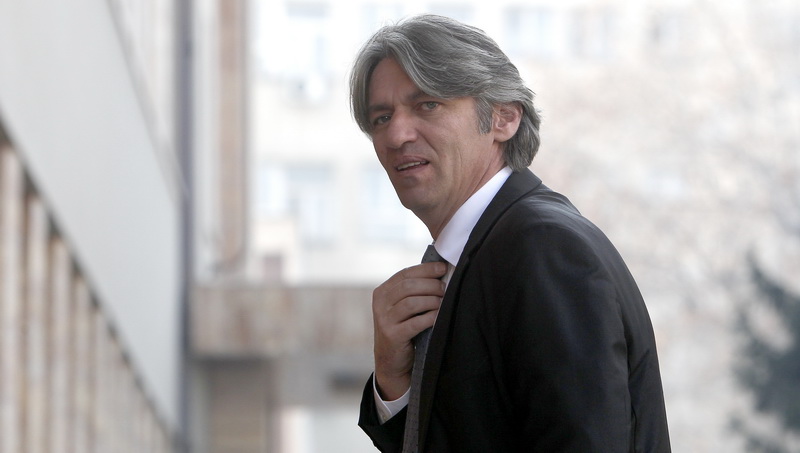 The Alliance of Albanians calls for early elections after the failure of Zoran Zaev’s mission to Beriln to secure a summer date to open EU accession talks. After the meeting with Chancellor Angela Merkel, Zaev claimed that she promised him an accession date in September, but no such promise was found in the press release issued by Merkel’s office.

The statement from the German Chancellor says nothing about enlargement, merely enhancing the stability in the region, in accordance with the new French strategy for the Western Balkans. It was also curious that there was no joint press conference, which is customary for meetings held at this level. If we analyze the discussions in the parliaments of Germany, France and the Netherlands, all agree that “North Macedonia” made excellent work in the foreign policy but that domestic reforms are completely blocked, the Alliance says in its press release.

In response, the opposition ethnic Albanian party led by Ziadin Sela calls on the ruling SDSM and DUI parties to allow the holding of early elections, including a preparatory period.

Sela rejects Pendarovski’s warning that Macedonia may give up its EU integration, claims that the Albanian language is discriminated against