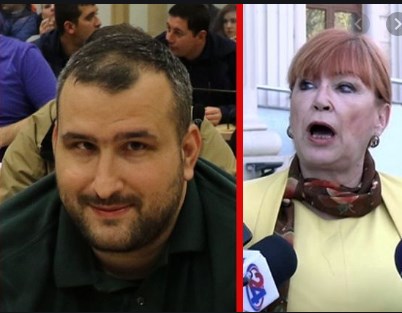 The second trial inthe April 27th incident draws to a close, and the sentencing is expected on July 1st. In it, the Zaev regime is again going after a group of former VMRO-DPMNE officials, after initially using the original trial over the 2017 incident in the Parliament to blackmail VMRO-DPMNE members of Parliament into voting for the imposed name change.

Prosecutor Vilma Ruskoska again based her case on Aleksandar Vasilevski – Ninja, a security detail member who made a deal with the prosecution and is verifying all its claims that the the VMRO-DPMNE party was responsible for the incident. Vasilevski changed his testimonies a number of times, and an examination of his phone showed that he was not in the party office on the day of the incident.

As the reputation of the judiciary sinks to new lows, calls multiply that Gordana Jankuloska is released from prison