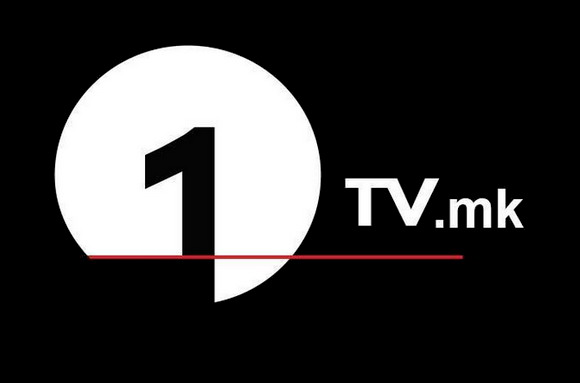 1TV, the television which Bojan Jovanovski – Boki 13 opened in April 2018, held what the anchors said could be the last evening news today, as its owner remains in detention and is the focus of racketeering charges.

The TV station was allegedly used by Boki 13 as one of the means to extort money from businessmen who were targeted by criminal charges brought by his close friend, Special Prosecutor Katica Janeva. Shortly after opening its doors, 1TV began drawing in high profile journalists openly supportive of the ruling SDSM party, who were reportedly drawn by the offer of large salaries. The station strongly supporter Katica Janeva and Prime Minister Zoran Zaev, but was also known for blending a lot of LGBT elements in its entertainment program, which was expected given Boki 13’s flamboyant public persona. 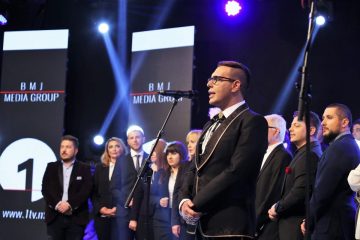 The staff was told to take an open-ended vacation, while taped programming will likely continue, until it is determined whether some other owner can take it from Boki 13.

After Boki was arrested last Monday, everybody in the first editorial line-up quickly announced they are leaving 1TV, and some even turned on Janeva.

This prompted a comical exchange between lawyer Aleksandar Tortevski and 1TV editor Aleksandar Comovski, who was famously present during the 2011 closure of A1TV, the much better established Velija Ramkovski owned television which collapsed under similar allegations of fraud and tax evasion and also caused a political crisis. Tortevski asked Comovski how was it that nobody in 1TV thought to ask Boki 13 where he got all that money needed to start a TV station and meet the demands of top journalist talent.

Tortevski: So many big shot investigative journalists at 1TV, and no-one asked Boki 13 where he got the money?