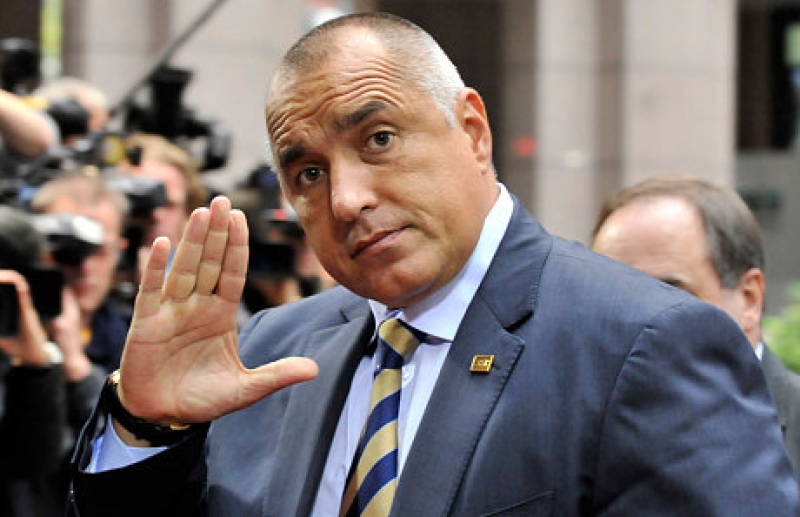 In his Holocaust Remembrance Day statement, Bulgarian Prime Minister Boyko Borisov paid his respect to the Jews deported from Macedonia and Thrace. The deportations were carried out by the Bulgarian army, on request from Germany, and the outcry that followed prompted the Bulgarian authorities to refuse further deportations of Jews from Bulgaria proper.

We bow before the memory of the 11,000 Jews deported from Vardar Macedonia and from Thrace by the White Sea, and to all Jews killed during the Second World War, Borisov said.

Bulgaria occupied both these regions – the contemporary Republic of Macedonia and a portion of contemporary northern Greece, did not issue citizenship to the local Jews, and eventually, in March 1943, accepted German requests to round them up and hand them over. Nearly all were killed in German death camps, mainly Treblinka.

Coming to terms with this has often been difficult for Buglaria, which prides itself on protecting the Bulgarian Jewish community. Top Bulgarian officials have lashed out at Macedonia for producing The Third Half movie, which portrayed the deportation of the Macedonian Jews, and the issue is slowly being raised in the heated historic dispute between the two countries.

Zaev meets Borisov, calls for an “end to the hate”