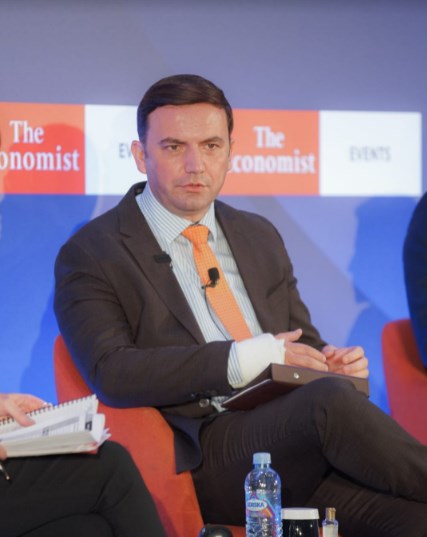 Results are expected from both Macedonia and Bulgaria, said Foreign Minister Bujar Osmani in an interview with BTV ahead of today’s official visit of a government delegation led by Prime Minister Dimitar Kovacevski to Sofia, where a joint session of the governments of the two countries will be held on Tuesday.

In the interview, Osmani assesses that it is a great message that on the first working day of the new Macedonian Government, the first visit was by the Bulgarian Prime Minister Kiril Petkov, because it brings both symbolism and essence.

The symbolism is that we are closest neighbors, but the essence is that in a positive, constructive atmosphere, in an atmosphere of personal trust, a platform has been created to continue the talks, explained Osmani.

As MIA reports from Sofia, according to Osmani, results are expected in both relations between Sofia and Skopje.

Regarding the work of the Joint Commission for Historical and Educational Issues, Osmani pointed out that the country has so far changed two of its representatives in this body, adding that Bulgaria has not changed its composition. He says that Sofia should perhaps use this experience of ours.

Both countries have an interest in the commission being productive, the foreign minister added.

Asked how he sees the inclusion of Macedonian Bulgarians as people in the Constitution of the country, Minister Osmani said that he does not see anything problematic in the inclusion of any other ethnic community and its integration, but also in showing responsibility and loyalty to the state. He cited as an example the Framework Agreement, which has brought benefits not only to Albanians, but also to Turks, Serbs, Vlachs, Roma, and it is possible, he says, that Bulgarians will become part of it.