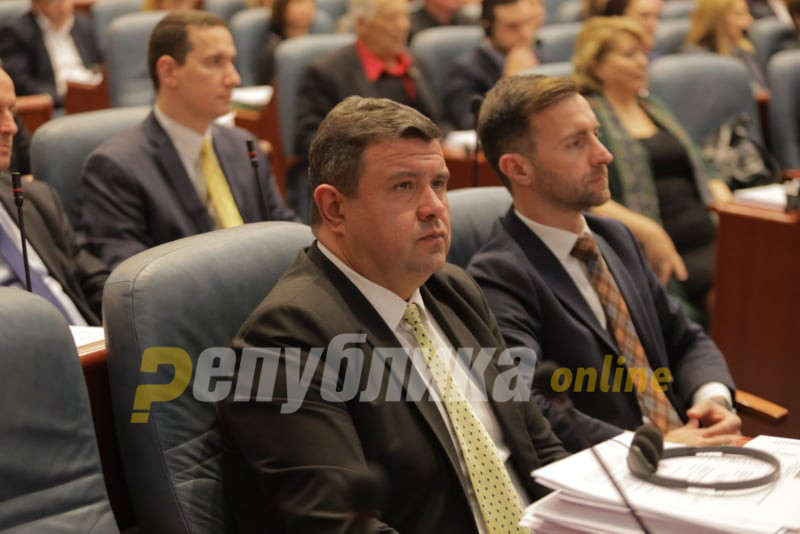 We are facing several burning crises and general chaos in the country. Macedonia can’t lose a single day, let alone 100 days, on the path to early elections, Micevski said, adding that the proposal is made under a shortened procedure, and can be put to a vote as early as Wednesday.

It will remove major safety guarantees that protect the opposition, such as the clause that the incumbent Prime Minister should resign before the election and the opposition assumes several key departments in the Government. After its local elections win, VMRO is feeling comfortable that it can beat SDSM, whose popularity with the voters is crumbling, even without these provisions.

Micevski said that VMRO is turning to other parties, including from the ruling majority, and is asking them to support the proposal. Arbr Ademi from the DUI party said that they are not opposed to this idea, but would like to see broader consensus reached between the major parties.