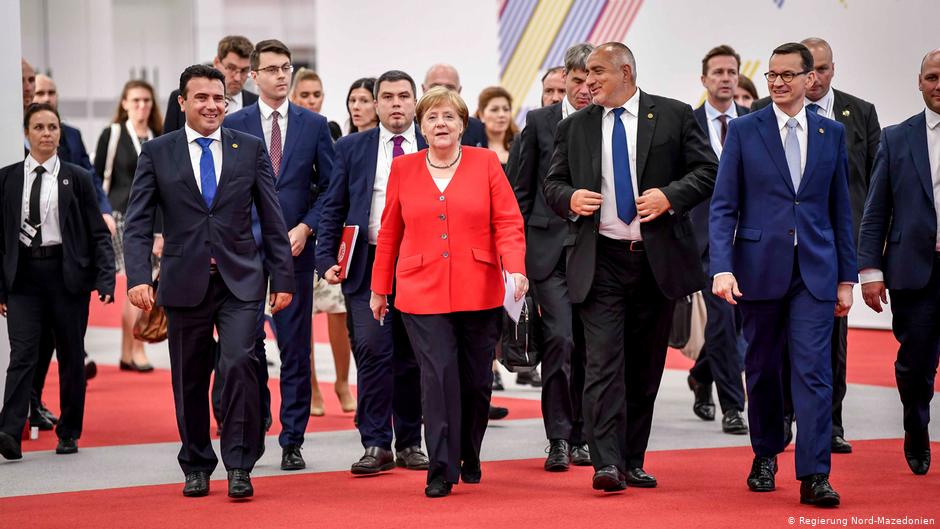 It says that the efforts of the Bulgarian side have always been and continue to be aimed at achieving dialogue and understanding to resolve bilateral issues with the Republic of Macedonia, but, as stated in the press release, for this purpose it must be desired and implemented by both sides.

It was previously reported that Merkel had talked to the Bulgarian Prime Minister about the blockade on Macedonia.

Answering a question in the Bundestag, Merkel expressed hope that the Bulgarian blockade would be overcome in the near future.

The German Chancellor was criticized yesterday in the Bundestag by the MP from her CDU party, Gunther Krichbaum, regarding the failure of the German presidency of the EU to start accession negotiations with Macedonia by the end of the year, as promised.

Krichbaum assessed that the public once again witnessed the abuse of the rights of the EU member states.

He asked Merkel how she assessed the chances of overcoming Bulgaria’s blockade in the near future, to which she briefly replied:

I spoke with Bulgarian Prime Minister Boyko Borisov once again and I hope these issues will be resolved in the near future.”