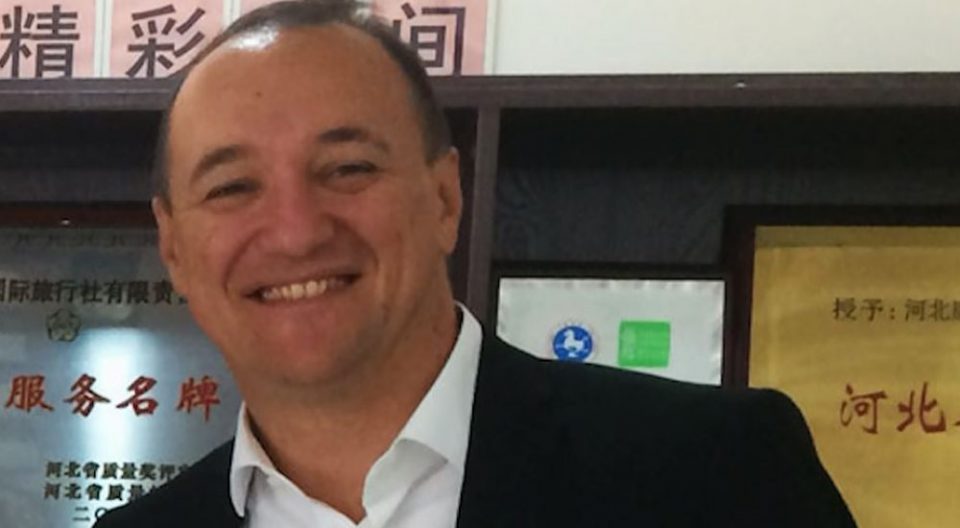 Sasa Dzakovic, the Bosnian born Swedish medevac entrepreneur called on the Kod reporters not to make too much of a fuss over the contract his company SARHEMS received to provide medical helicopter transportation in Macedonia. The contract drew scrutiny for its high price, but also over the fact that his Macedonian company was established only days before the public bidding procedure was initiated, indicating that he had advanced knowledge of the planned project.

It’s a noble, humanitarian project. A Swedish company partnered with Swedish and Scandinavian companies are coming to make it happen. Don’t create a scandal where there is none. I’m asking you nicely. Let’s finish the contract, there is no need to be suspicious. This is a good thing, it brings benefit to the country and the citizens. The citizens won’t pay for it, we have a different way of funding, it includes EU funds. You will all be happy when we save the first life, Dzakovic told the Kod investigative reporting unit in a phone interview.

Kod says that Dzakovic’s lawyers wouldn’t connect them to the businessman, but they found him none the less, while visiting a Latin American country. According to the reporters, Dzakovic is a former military pilot trainee who fled Yugoslavia when the civil wars broke out and went to Sweden. Kod reports that he had good contacts in the Macedonian air force and the pilot training center, which he visited a few years ago, implying that he used his ties.

Mickoski demands accountability for the latest scandal, says the corrupt administration is only following Zaev’s lead

VMRO-DPMNE President Hristijan Mickoski and most of the VMRO members of Parliament walked up to the Vodno residence of President Stevo Pendarovski to demand a meeting and an explanation after he awarded the first attempt to form a Government to SDSM leader Zoran Zaev. It’s expected that Mickoski...
Macedonia 13.08.20 | 15:25