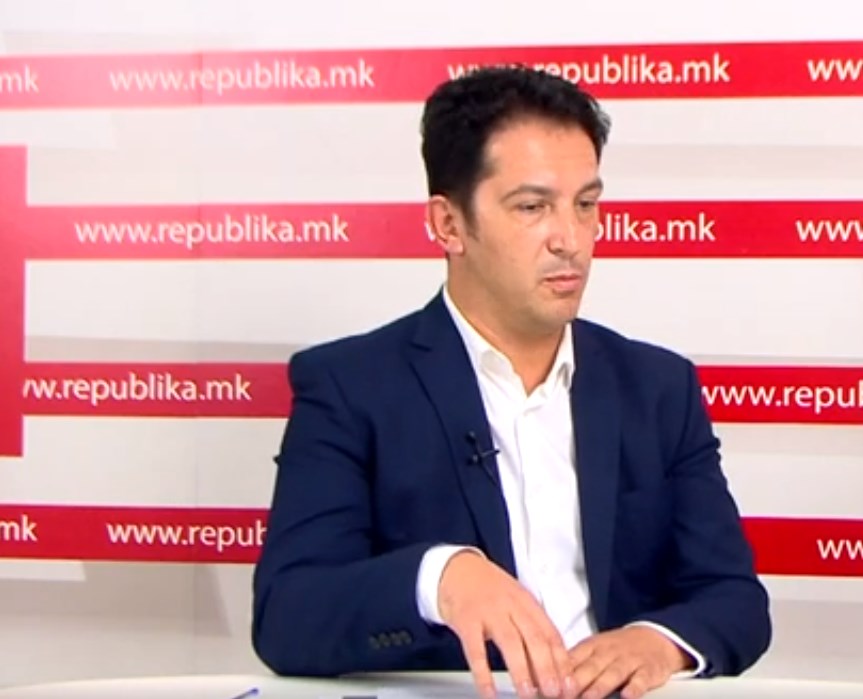 The people of Cair are used to hearing big words and promises before the elections but there was little realization. For the past 16 years, a lot of promises were made before the elections and during the mandate almost nothing was realized, says Bekim Sali, candidate for Cair mayor of Alliance and Alternative, supported by VMRO-DPMNE. 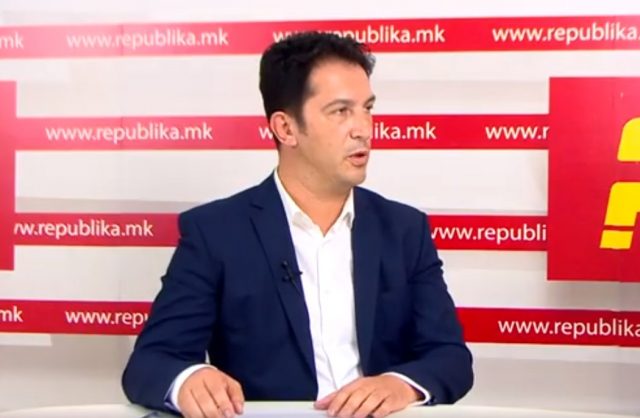 In the interview with “Republika”, he says that he regrets that all values that Cair had have been destroyed.

Life in Cair is difficult. From Cair we see and hear only sad news and coexistence is brought to impatience, says Sali.

Sali has no dilemmas that the first thing he will do when he becomes mayor is to resolve the urban chaos that reigns in the municipality.

A new urban plan is planned. We will have an international call for hiring architectural companies that deal with solutions in settlements. We need to make a new urban plan, says the candidate for mayor.

Assessing the work of the current mayor Ganiu, Sali believes that he has not realized even two percent of what he promised.

The citizens feel manipulated, degraded. It primarily refers to the traffic. There were promised multi-storey car parks but they are not even foreseen according to the detailed urban plan. Kindergartens and schools, a children’s clinic were promised, but nothing was done, says Sali.

He lists the cessation of all illegal constructions as the biggest promise of the current government in the municipality.

But today we are witnessing that the urban mafia in Cair is flourishing, Sali said.

He believes that the support of VMRO-DPMNE for these elections as especially important.

For all elections but especially for the local ones, any support is significant. Any support is welcome because the local elections are an opportunity to do something for the place where we live and not for big political projects. One of the priorities will be to revive the coexistence that there was in Cair. I am proud to live in Cair, we have a multiethnic community and this is the only municipality where all ethnic groups live. 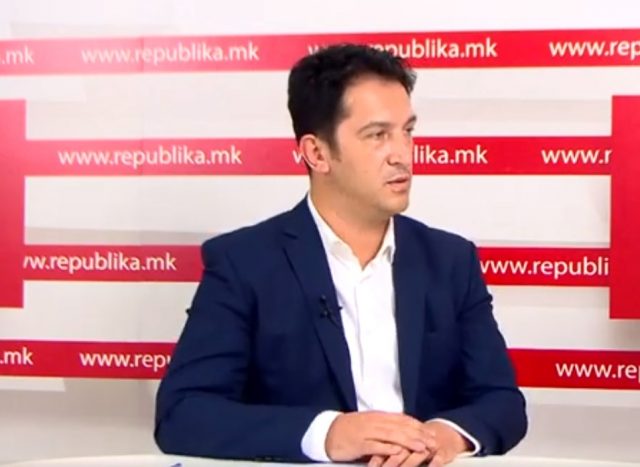 He has only words of praise for the candidate for mayor of Skopje Danela Arsovska who will be supported by their coalition.

I had the opportunity to meet her, and she is great in character, she loves Skopje, she is very honest and professional. I think we will be a great team to make a new Cair and a new Skopje, Sali hopes.

He has no doubts that what brought them closer to VMRO-DPMNE is the fight against corruption.

Cair is one of the municipalities where corruption flourishes, says Sali.

Sali on “Zan Mitrev”: Initial findings indicate that the procedure was not followed, actual situation to be determined