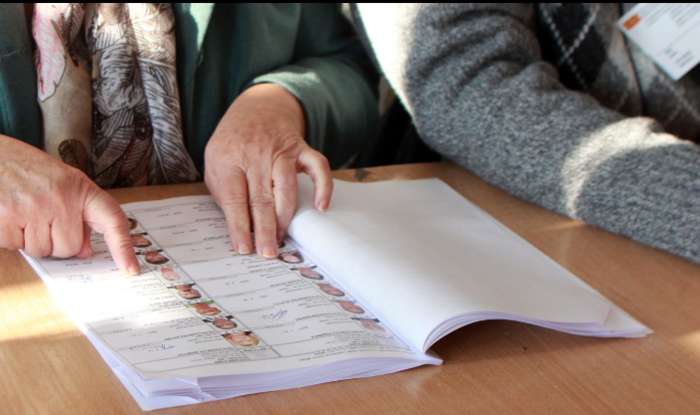 Also starting tomorrow voters can begin inspecting the electoral rolls. This is done to avoid any errors in their registration and to confirm their designated place for voting. This process goes on until March 11 and can be conducted in person or online.

As for Macedonian citizens voting abroad, they need to register to vote so that the SEC can determine whether there are enough potential voters in a given diplomatic mission to send over a team. So far the numbers of registered voters are in the dozens in cities such as Venice, Bern, Berlin and Munich. A total of 627 citizens registered and the vote will take place only if at least 7.000 voters register in any of the three districts covering Europe, the Americas and Australia/Asia/Africa.

The early general elections take place on April 12, but due to the delays in the dissolution of the Parliament, caused by the ruling SDSM party, all deadlines are pushed forward and the SEC has little room for error.