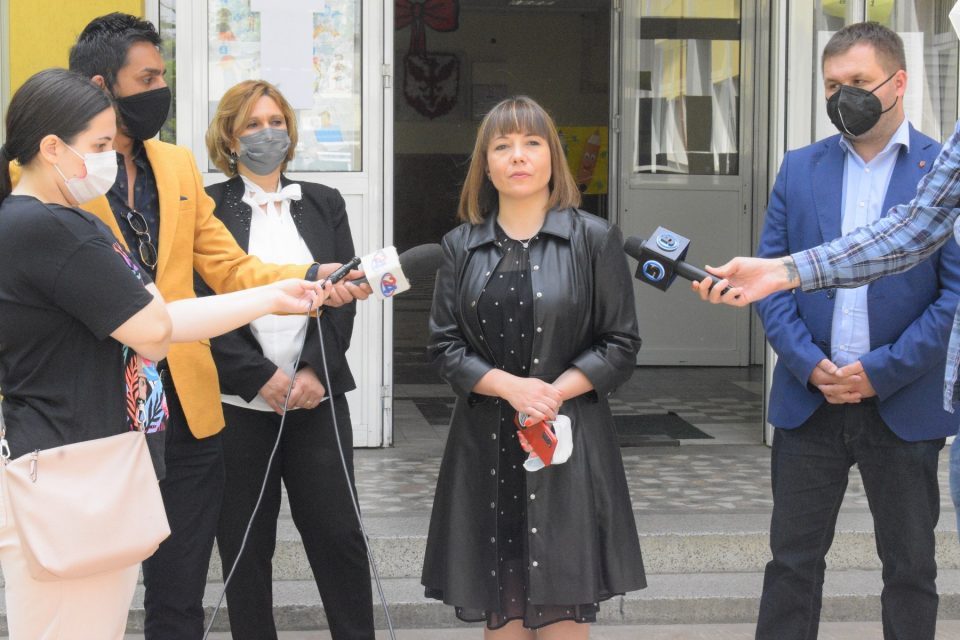 Minister of Education and Science Mila Carovska said on Wednesday that upcoming protests and the initiative to hold referendum over the education reform are constitutional rights. However, reform implementation resumes, focused on the needs of students. At the same time, Macedonia will also invest in school infrastructure and strengthening teaching staff. The new education concept, she stressed, is expected to produce results in five-six years.

These are all constitutionally guaranteed rights. The initiative set the requirements, we as the Ministry of Education and Science had a meeting with them and responded to their requests, which mainly refer to the exclusion of gender equality from the education system. There are laws that have been passed in the Parliament and voted by all political parties, which means that there is a consensus on respect for gender equality, which is a constitutionally guaranteed right and should be part of the education system. The state has ratified many conventions and has an obligation to abide by and report on them. I believe that the answers they received in the initiative will be reviewed and discussed, said Carovska.

It’s time for resignation: Carovska is convincingly one of the most unsuccessful ministers in the SDSM government