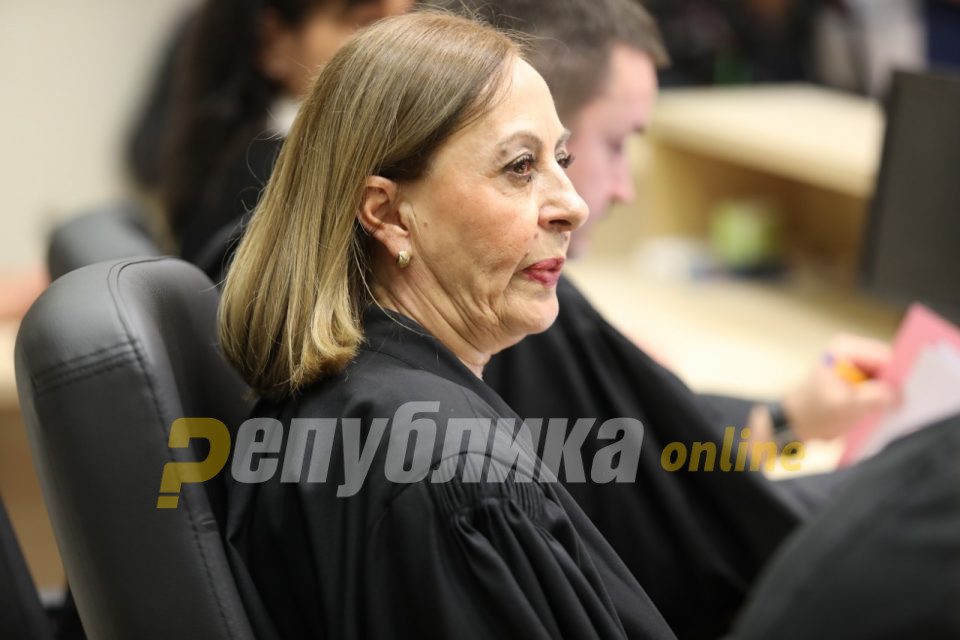 The Criminal Council of the Skopje Court ordered detention for all 16 defendants in the April 27, 2017 Parliament storming case, who were sentenced Friday to a total of 211 years in prison.

Sentences ranging from 7 to 15 years in prison were handed to sixteen of the seventeen defendants.  Opera singer Igor Durlovski was the only one released from charges.

In her statement to the media, prosecutor Ivana Trajkovska noted that justice was served withFriday’s verdict and pointed out that after the prosecution receives the verdict, it will decide in writing whether to submit a complaint about the verdicts.

They were sentenced for “a terrorist threat to constitutional order and security”. The trial began in August last year and is one of the largest in recent Macedonian history. Initially, the process began against 33 defendants, who were responsible for the storming of Parliament and the attacks on lawmakers of the current government. However, after the adoption of the Amnesty Law, 15 people were pardoned.

Ristevski: The prosecution did not show a piece of evidence to prove that April 27th was a planned event