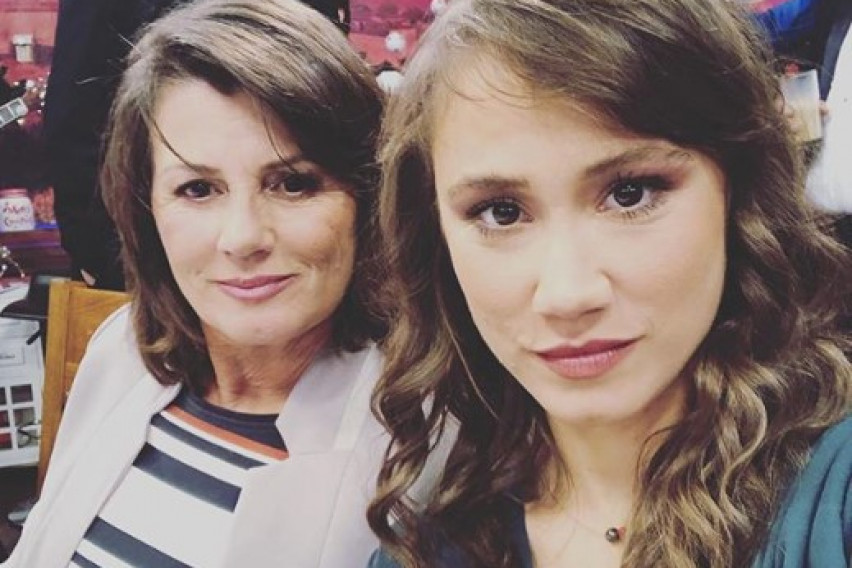 Jana Stojanovska, the daugher of actress and suspected major cocaine smuggler Silvija Stojanovska, said that her mother is living comfortably at her home and is taking care of her newborn son.

Silvija Stojanovska, the widow of famous actor Nenad Stojanovski, is charged for her role in the huge shipment of Colombian cocaine that was seized in a submarine bound for the UK near the coast of Spain. Her partner Vojislav Budisavljevic is suspected of being one of the masterminds in the drug deal, and Silvija has been in house arrest since late December.

MoI gives details on the drug bust that seized 700 kg of cocaine, in which actress Stojanovska is involved

I think it was seriously overblown, especially in the media. Many people get suspected of many things and are not always charged. I’m certain in my mother and this is a stain that will pass, Jana Stojanovska said.

Jana Stojanovska, who normally lives in Bucharest, is now in Skopje, recording a song with Rade Serbedzija. Silvija Stojanovska was lately prominent for her political activism in favor of the now ruling SDSM party, ironically during its anti-corruption “Colored Revolution” campaign, and was also hired by USAID Macedonia to star in a program meant to support the positions of the Colored Revolution.