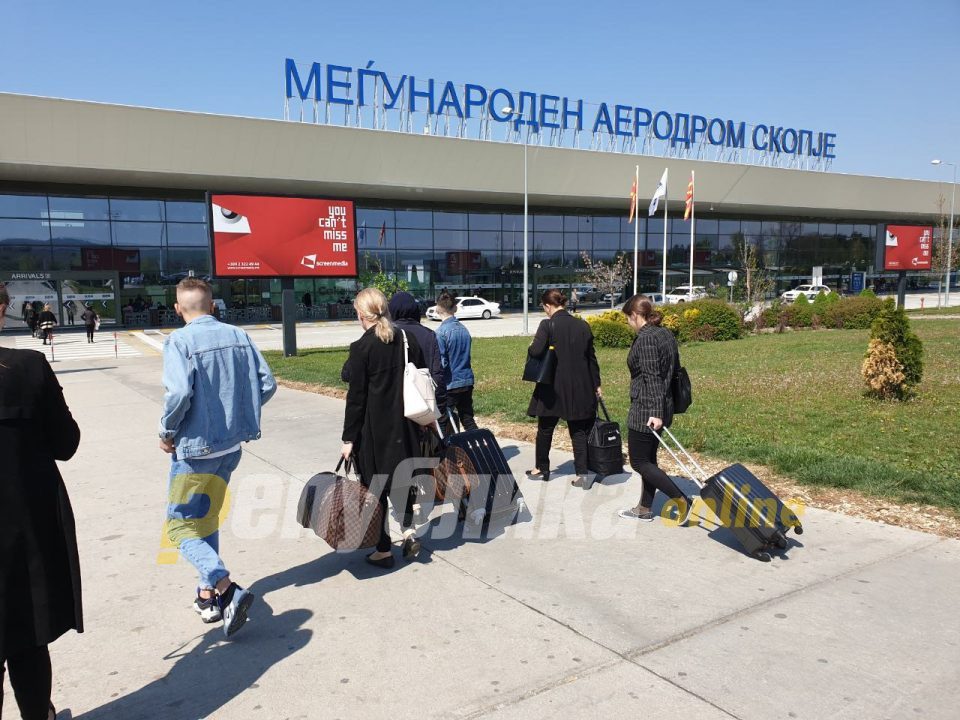 The association of IT companies warns that it is facing with an exodus of IT professionals, despite the solid salaries offered in the industry.

For years we’ve had some 7.000 software engineers registered in Macedonia. Hundreds graduate each year, but the fact that the overall number remains the same means that an equal number leaves the country. And it’s not that only young ones are leaving – we have older engineers, who have acquired skills moving out, said Aneta Peseva, president of the MASIT chamber of IT companies.

Peseva says that IT professionals are leaving despite salaries in the business reaching an average of a 1.000 EUR per month, which is more than twice the overall average salary. Peseva adds that IT companies are offering additional perks, such as quality private health insurance, but still come up short.

If we can’t keep such well paid people in the country, we have to ask ourselves where are we going wrong? It’s the overall situation in our society that makes them leave. The non-functioning healthcare, education. It’s not just an issue of money, it is also the environment, Peseva added.