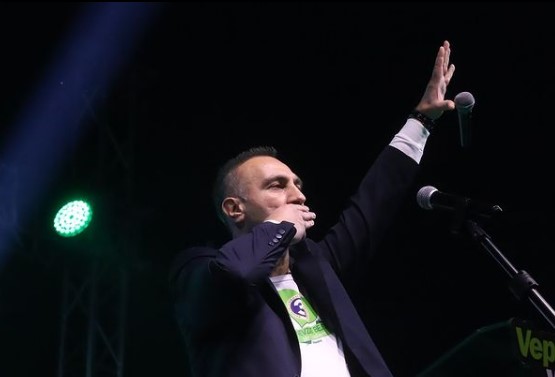 SDSM won there in 2017, in a rare upset where they ran an ethnic Albanian candidate Milkije Halimi. According to Grubi, the DUI candidate Ridvan Ibraimi won beat both Halimi and the opposition Albanian candidte Naim Sinani.

DUI and SDSM have a coalition agreement in the local elections, but it does not extend to Aracinovo.