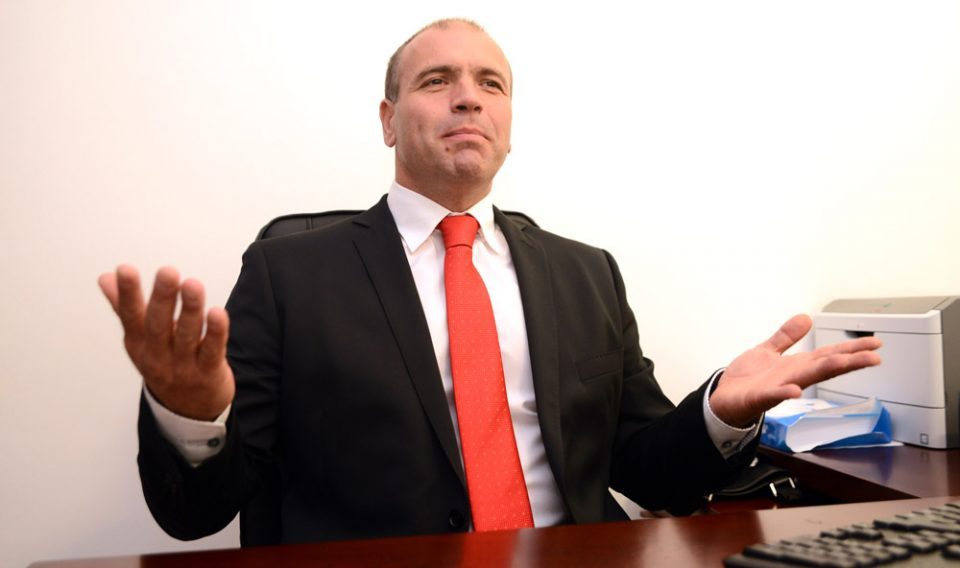 Out of the three way race in Kumanovo, SDSM expects that their candidate Oliver Ilievski will advance to the second round, likely behind the incumbent Mayor Maksim Dimitrievski.

Dimitrievski was elected on the SDSM ticket in 2017, but his relations with Zoran Zaev and especially Zaev’s Interior Minister Oliver Spasovsi quickly deteriorated and he announced an independent run, aware that the party won’t nominate him again.

SDSM official Fatmir Bytiqi said that the party now expects to win the city in has led for decades in the second round of the elections in two weeks. But this will be a difficult task, if VMRO voters decide to play the spoiler and support one SDSM faction against the other. SDSM is facing a red-black VMRO wave as it stands to lose in a number of key cities and municipalities in Skopje.