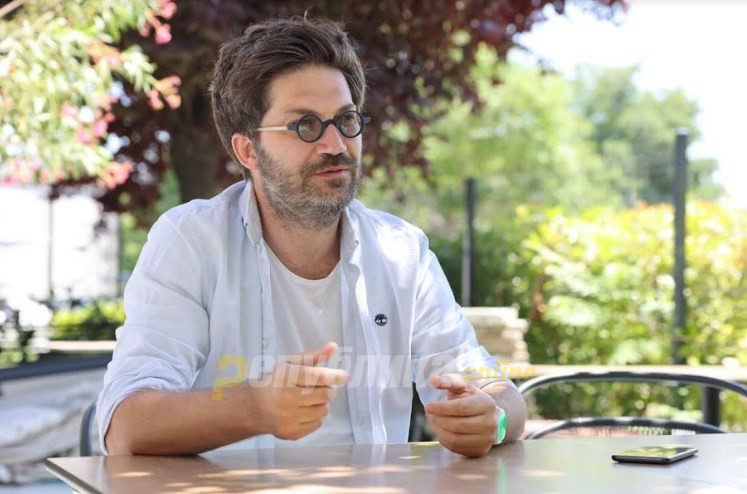 I am proud of the “For a United Macedonia” protests, my heart is full when I recall the seventy days.

At the protest the other day, when I went on stage to sing the national anthem of Macedonia, I felt the same incredible energy, something that is not seen and heard, but experienced. I saw in front of me a modest Macedonian people, which demands little – to be nationally respected and economically secure, and I will always be on the side of my people, said one of the leaders of the “For a United Macedonia” movement and world-famous opera star Igor Durlovski in an interview with “Pressing TV” and “Republika”. 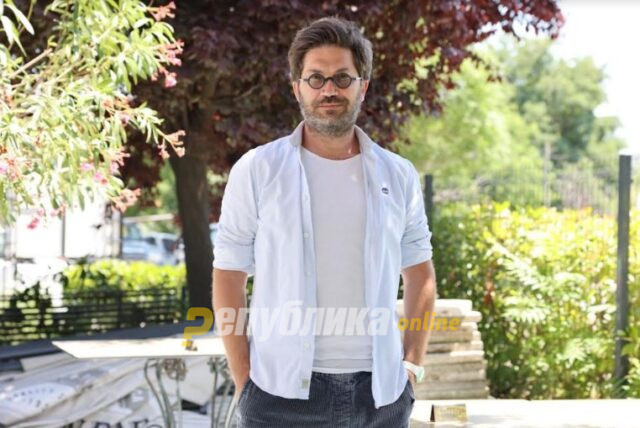 Announcing the performance of the Macedonian anthem, Durlovski, among other things, wrote on his FB profile:

For who? For all those who crucified me because of my engagement in “United Macedonia”, for those who attacked me for my participation in the parliamentary elections in 2020, for those who criticized the decision to resign from the parliamentary mandate, but also for YOU who support me precisely because my decisions and actions – never concessions. I will sing in honor of all political prisoners, for Goce, for Dame, for Jane, for Pitu… I will sing because I sing from the heart – I know best.

Mr. Durlovski, it seems like you are often present on social networks, even in public. One of your last posts was after the detention of Lambe Alabakovski, when you wrote that he should not be defended himself with posts, but on the street. Did you recognize yourself in the situation or did you have enough of FB patriots?

Durlovski: As a public figure in a certain period of life you believe that with your energy and thought, with faith in what you do you can move a mountain. It is defeating when you enter the game of the creators of the atmosphere of indifference, aware that this is their goal, but it is your duty to fight and continue to act, especially at a time when additional processes are taking place to erase the Macedonian. 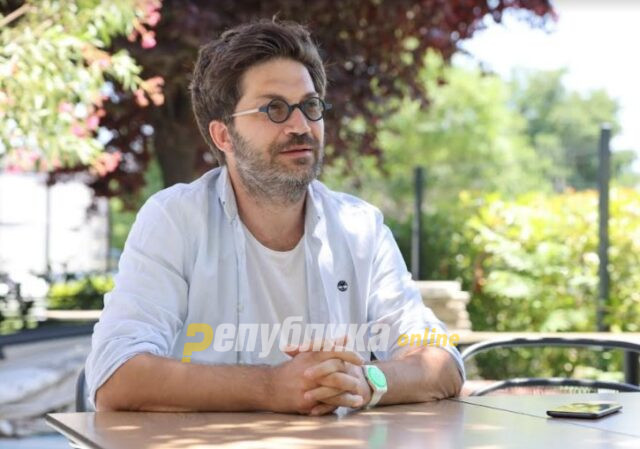 The parallel with Alabakovski is sustained, only the atmosphere is different. When we faced the trial on April 27, the people were terrified, the government was in its greatest power, and our case was, in fact, a demonstration exercise aimed at all social actors to suppress the voice of the people, while in the case of Lambe it is the other way around, the government is the one who is frightened by the reaction of that same people.

Alabakovski’s detention has been lifted, but the fact that the government and the judicial system continue to practice double standards is inevitable. How do you see that?

Durlovski: Several researches say that the departure of highly qualified staff from Macedonia is not only due to bad economic policies, but the dysfunctional system, including the court-prosecution. Therefore, the goal of the new government must be to depoliticize it. In that case, we will not have to worry about the verdict in the case of Alabakovski and the other hundreds of political prisoners.

You did not request abolition for the events of April 27 and you were acquitted. Do you have any information on the status of the procedure in the Supreme Court?

Durlovski: I have no information, I only know that the decision of the Supreme Courttakes too long, which is necessary for further action in the Court of Human Rights in Strasbourg. The fact remains that many families have been living in the belief that the” system “will correct their injustices. I strongly believe that soon they will be able to be in the arms of their loved ones. 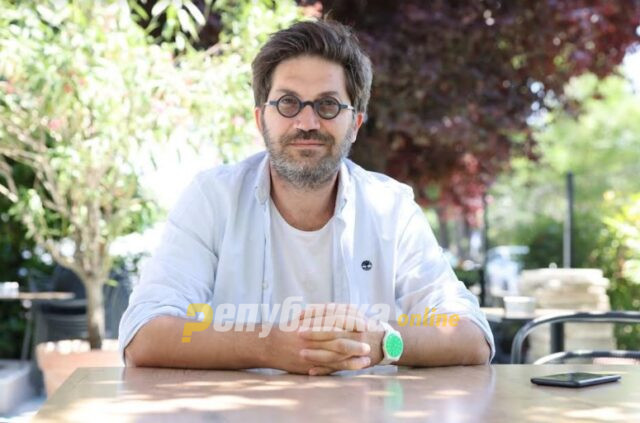 Do you expect the whole procedure to be repeated?

Durlovski: Freedom for political prisoners processed in any form is a success, but the only way to satisfy justice is to return the case for retrial.

I’m sorry, but one question keeps bothering me. When you were going through the most difficult moments in your life, how did the closest friends of the three children of the “untried terrorist” react?

Durlovski: My children’s friends are a symbol and hope for all of us that in the future there will still be responsible, empathetic and people full of love in their hearts. I still keep their letters, which I received while I was in detention.

Did you have “indecent proposals” before, during and after the April 27 trial?

Durlovski: I would be indecent if I commented on “indecent proposals”.

From this time distance and after all the past experience, would you do the same thing again?

Durlovski: I am proud of the “For a United Macedonia” protests, my heart is full when I recall the seventy days. At the protest the other day, when I went on stage to sing the national anthem of Macedonia, I felt the same incredible energy, something that is not seen and heard, but experienced. I saw in front of me a modest Macedonian people, which demands little – to be nationally respected and economically secure, and I will always be on the side of my people.

You withdrew from politics, but I believe you did not become a completely apolitical person. Or maybe I’m wrong? 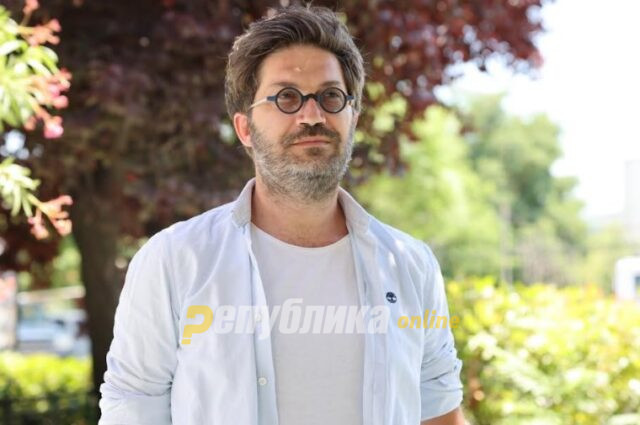 Durlovski: As long as I feel that a large number of people support me in my actions and attitudes, I will not back down.

How much has Macedonia changed for the better or for the worse in the last five years?

Durlovski: Despite the enrichment of certain politicians in power, I see poorer citizens. I am sorry, but my homeland is humiliated, robbed, trampled, and I believe that a new government, composed of the most capable and responsible, will make this piece of land a more decent place to live.

According to polls, the majority of citizens and the opposition are calling for early elections. Is it time for that?

Durlovski: The people are tired of elections, but they are more tired of incompetent politicians. Elections in fall will be the end of the national, incompetent, criminal rule of SDSM.

After everything that happened to you, how is the professional opera career of Ana and Igor Durlovski going, are there any invitations for performances on world stages?

Durlovski: Despite the fact that we returned to live in Macedonia, our engagements and cooperation with the opera houses in the world continued. Next season Ana has several visits to Germany and France, and I have an offer for a two-year contract in Austria, which I am still considering. To the detriment of the Macedonian audience, we perform the least at home.